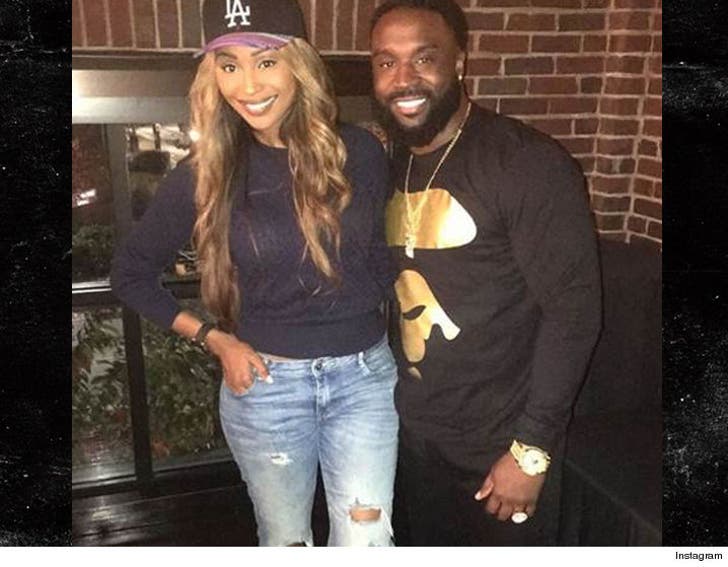 'RHOA﻿' star Cynthia Bailey isn't rushing into a romantic relationship with Nigerian boxer Yahu Blackwell -- right now she's only getting down with him for business.

Cynthia and Yahu, a cruiser weight boxer, were spotted at an Atlanta restaurant this week. Fans and many friends thought they were banging -- they do look good together -- but sources close to both tell us it was strictly a biz meeting.

We're told Yahu's starting a boxing app and wants access to models at The Bailey Agency for upcoming photo shoots. That was the main topic at their power lunch, but we're told there's a chance he might cameo on 'Real Housewives of Atlanta' ... if their deal goes through.

Cynthia's not officially single yet -- she separated from her estranged hubby, Peter Thomas, in March. Just so ya know, Yahu. 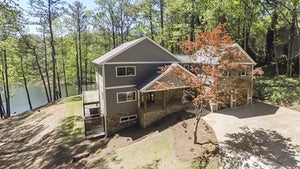 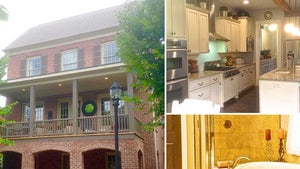