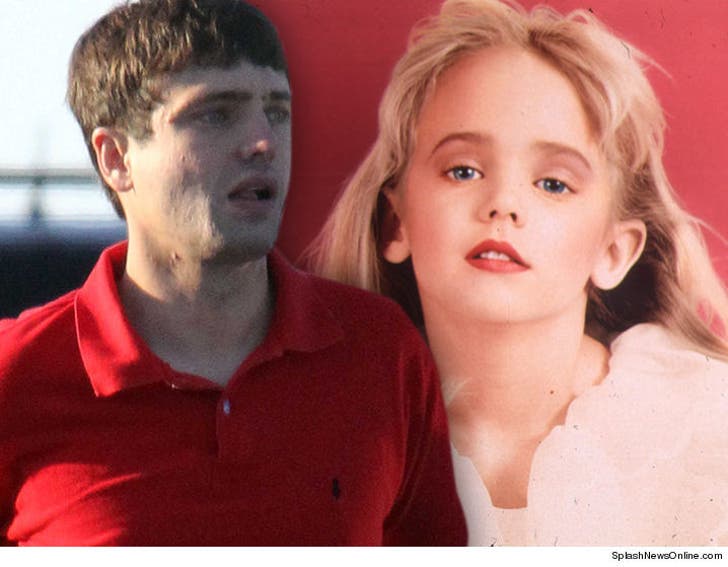 The famed investigator who strongly suggested JonBenet Ramsey was killed by her older brother ... insists he has every right to say so thanks to the Constitution.

Dr. Werner Spitz filed a response Friday to Burke Ramsey's defamation suit, saying the First Amendment allows him to hypothesize who her killer might have been ... because he's not claiming it's FACT, just his theory.

In the docs, obtained by TMZ, Spitz says defamation claims must be based on a "provably false statement of fact," and insists his statements are not. He even points out the radio show that aired his "opinion" noted Spitz's theory hadn't been proven in court.

As we reported ... Burke Ramsey sued Dr. Spitz for $150 million after openly suggesting Burke killed JonBenet. He made very similar remarks during a CBS special about the unsolved case.

Spitz is asking a judge to dismiss the case. 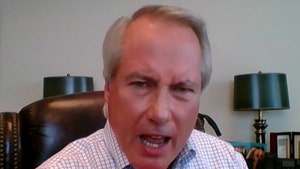 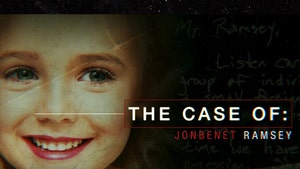