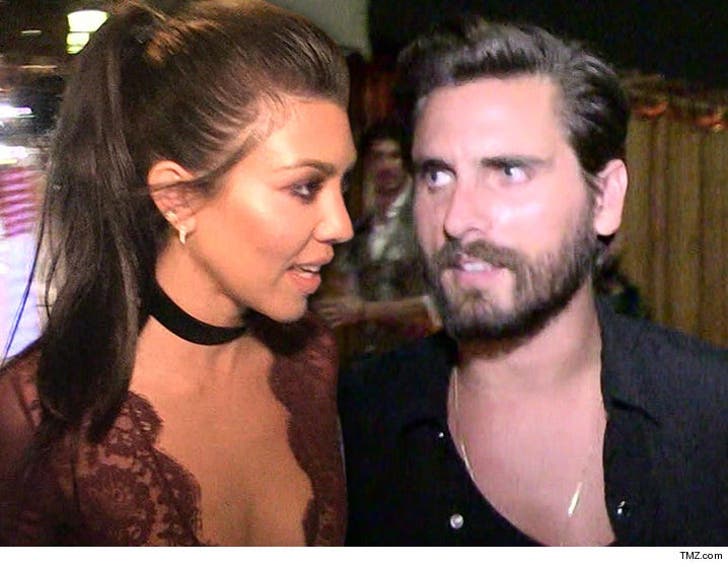 Kourtney Kardashian and Scott Disick are together, just not ALL the way together -- nudge nudge, wink wink -- TMZ has learned.

We're told Kourtney and Scott are on better terms than they've been in years -- he's staying clean, and has been a present father -- but she still isn't sold enough to make a romantic leap.

Rumors that Scott's already won her back just aren't true, according to our sources ... who say Kourt insists there's no intimacy. We're told Scott still stays at his own house, and although they often travel together ... it's purely for co-parenting.

But as for the future -- she's open to the idea of an encore from the Lord. 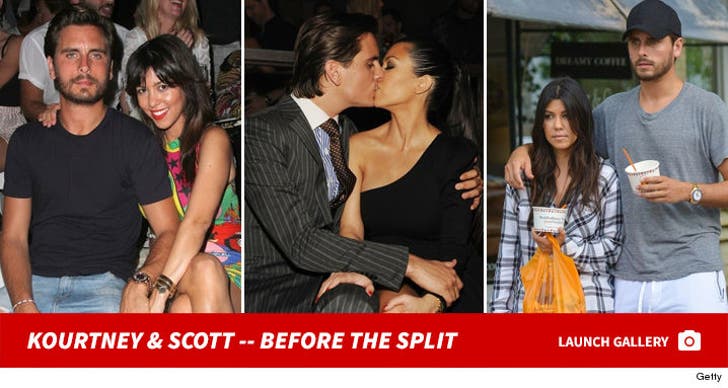 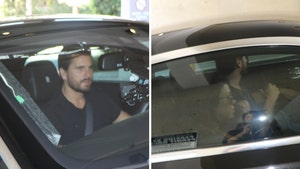 Kourtney Kardashian and Scott Disick -- Visit Baby Kardashian ... It Was All a Dream (PHOTO) 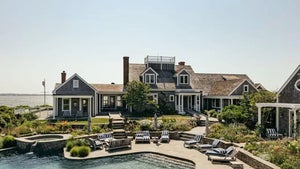