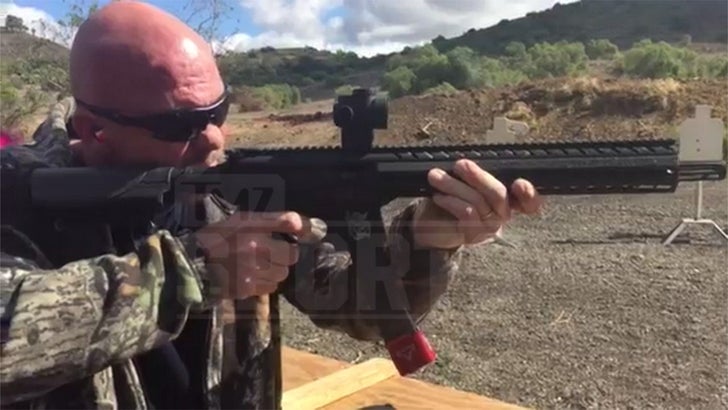 WWE legend Steve Austin can easily dismantle a bad guy with a well-placed Stone Cold Stunner -- but that didn't stop him from working out his trigger finger at the gun range ... and TMZ Sports has the footage.

Stone Cold recently stopped by Taran Tactical Innovations in Simi Valley, CA to throw some lead down on their tactical range with a Sig Sauer MPX 9mm. In layman's terms: one badass rifle.

Check him out as he opens a can of whoop-ass ... just don't throw him a beer. 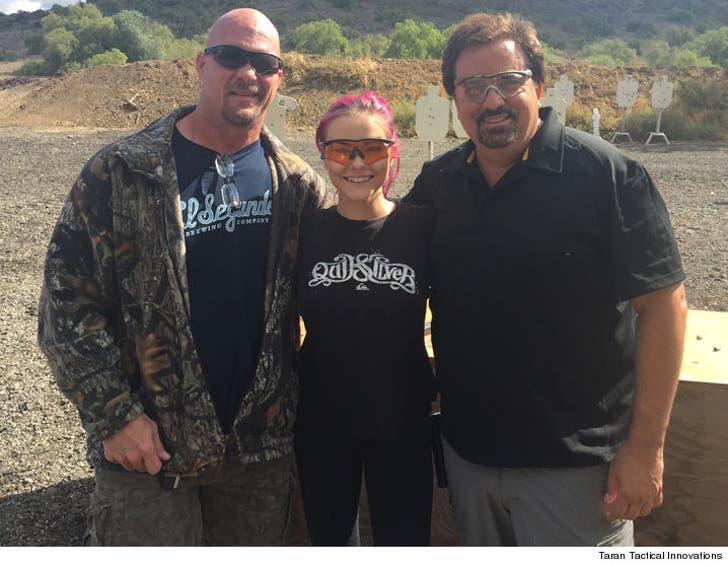 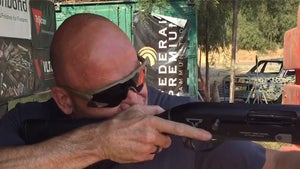 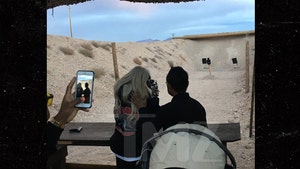