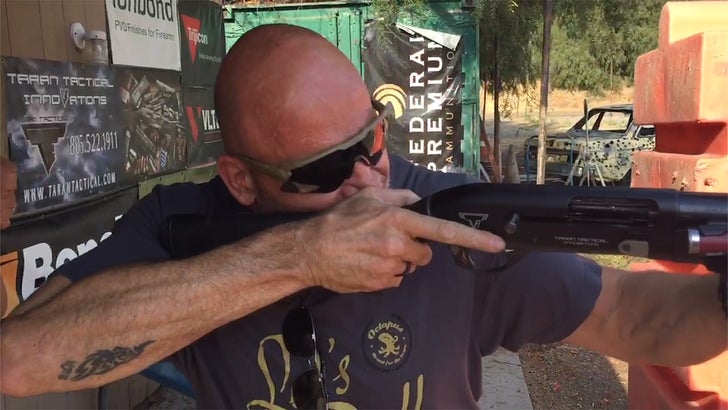 MMA legend Bas Rutten﻿'s hands could kill you ... but that's not enough for him ... he had to go all Terminator at an L.A. gun range recently ... and TMZ Sports has video of him popping off some shots.

Rutten -- a champion in and out of the ring (dude's legendary for his bar brawls) -- went down to Taran Tactical Innovations in Simi Valley and straight LET LOOSE with some heavy weaponry.

We're told Rutten took the course for some "3-Gun" training (rifle, shotgun, pistol) and, by the looks of the video, the world-famous badass had a blast gettin' his blast on.

Check out the clip -- TTI is the same place Keanu Reeves went to train for his gun-fu sequences in "John Wick 2" but we gotta say ... Bas looks a little more gangsta doing his thing.

That's not to say Keanu couldn't kick our asses ... 'cause he probably could. 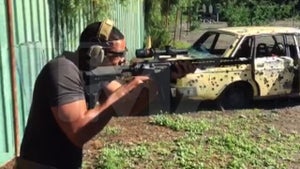 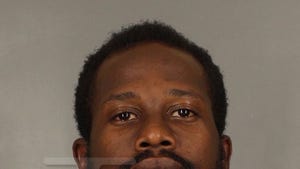