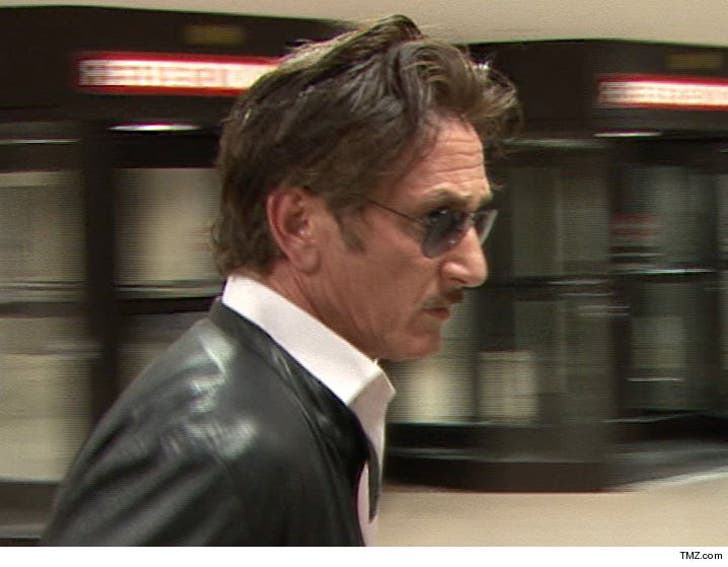 Sean Penn usually lays low, but apparently not low enough for one fan who allegedly tried reaching him dozens of times ... and got busted for her latest attempt.

Law enforcement sources tell TMZ cops picked up the woman last week after Sean says she swung by his Malibu home twice in 2 days. We're told Sean was home the first time and contacted the police to file a report -- he said she had tried to contact him about 50 times this year by phone or email.

When she came back to the house a second time, someone called police and the 51-year-old woman was arrested for felony stalking. It's unclear if Sean was home at the time of for the arrest.

Meanwhile, we're told the woman believes she and Sean have a romantic relationship. She was released the next day on $150k bail. 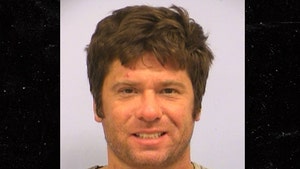