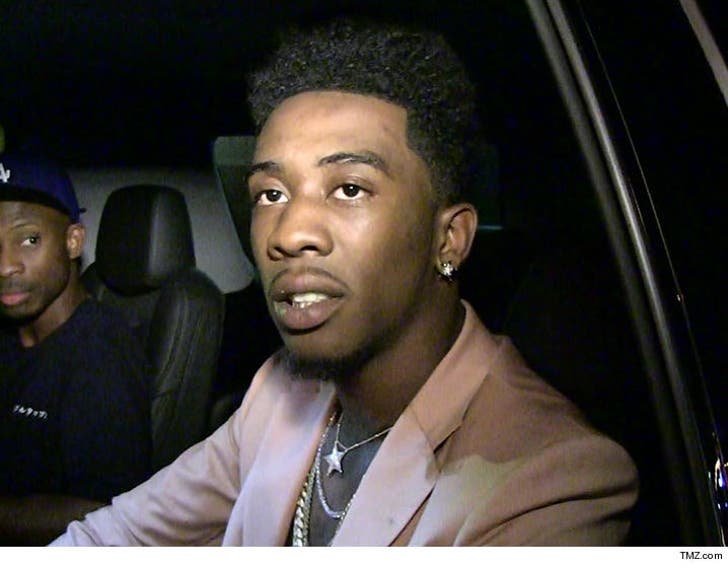 Desiigner had no business getting behind the wheel of a rented Ferrari, but since he wrecked it when he did, he needs to cough up some dough ... according to the rental company's lawsuit.

The rental company is suing the "Panda" rapper for destroying a 2014 Ferrari back in June. It had been rented by 2 of his friends, who are also named in the suit.

According to docs ... the friends gave Desiigner permission to drive the whip, and then he crashed it in NJ. The car's valued at $220k, but the company's suing for more than $500k because they say they're going to lose out on future rental money -- as in $1,599 per day.

The docs also included a cryptic tweet, supposedly from Desiigner, saying, "If you have a luxury car you better know how to drive." The rental company thinks it's a confession, but we checked and the account doesn't look like it belongs to Desiigner.

We reached out to Desiigner's rep, who tells us ... "This is the first that Desiigner or his team have heard about this lawsuit. The minute he has had a chance to consult with his attorney, his managers or his attorney will respond." 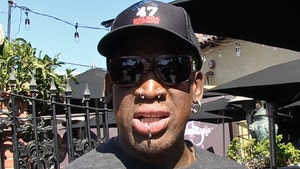 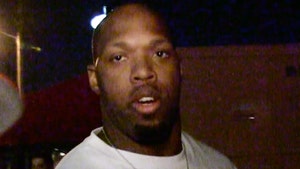