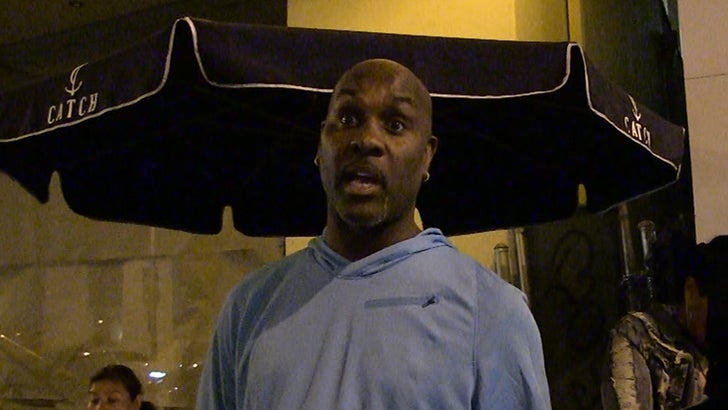 NBA great Gary Payton says there's no doubt that the league is a little more Charmin then it was when he was in it ... but says that's a GOOD thing, cause it makes the game a lot safer for kids.

We got the Glove out at Catch in L.A. and asked him about some comments he'd made on Twitter earlier this year about the state of the game ... basically that he couldn't play in this ticky tack foul era.

That's when Payton got into it ... saying the game is a lot more exposed now, and you have to keep things clean if you don't want young players Draymond Green-ing each other in the nuts.

Man has a point. 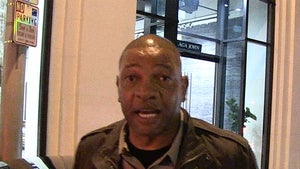 Doc Rivers -- I Deserved Ejection ... Shouldn't Have Acted Like That (VIDEO) 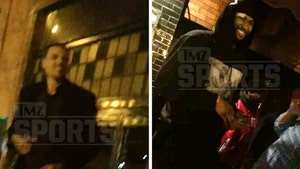