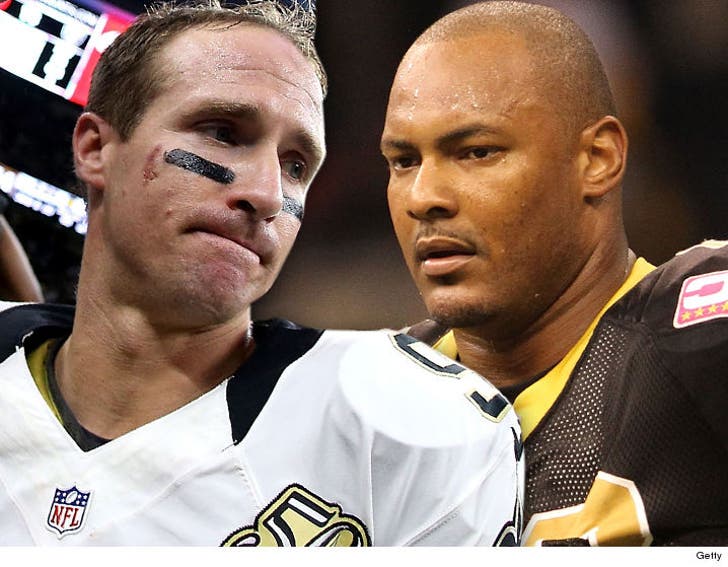 Will Smith's ex-Saints teammates, including Drew Brees, are in the courtroom as proceedings began in his murder case.

Witness testimony in the second degree murder case against Cardell Hayes began Tuesday ... and Brees and Steve Gleason were on hand to see it.

FYI -- Smith was shot and killed on April 9th in New Orleans ... after an alleged road rage incident involving Hayes.

Another ex-Saint, Deuce McAllister, was also on hand, but was actually part of the trial ... being called as the state of Louisiana's first witness.

No word on whether or not either Brees or Gleason would be called as character witnesses for Smith ... as of now, they're just spectators. 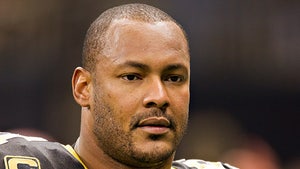 NFL's Will Smith -- Extremely Drunk During Fatal Shooting ... According to Report 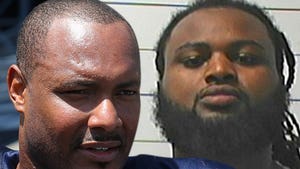