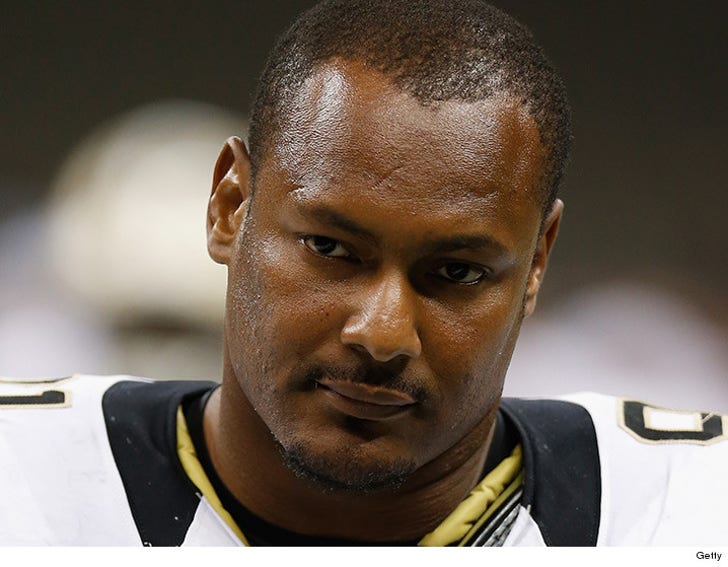 3:09 P.M. PT ﻿-- Prosecutors say Smith was shot in the back and right torso. Hayes appeared in court and his bond was set at $1 million.

Hayes' lawyer told the judge his client -- who he says is a pro football player -- called 911 himself, and waited for cops to arrive, but did not say why he pulled the trigger in the first place.

Former New Orleans Saints star Will Smith was shot and killed Saturday night, and it appears to be a case of road rage.

Smith and his wife were driving in New Orleans when they were involved in a fender bender. Eyewitnesses say 6 to 8 shots rang out shortly thereafter and they found the former defensive end slumped over the steering wheel.

Smith's wife was was shot twice and survived. She was taken to the hospital by ambulance. No word on her condition.

The 28-year-old shooter, Cardell Hayes, has been arrested and charged with 2nd degree murder. 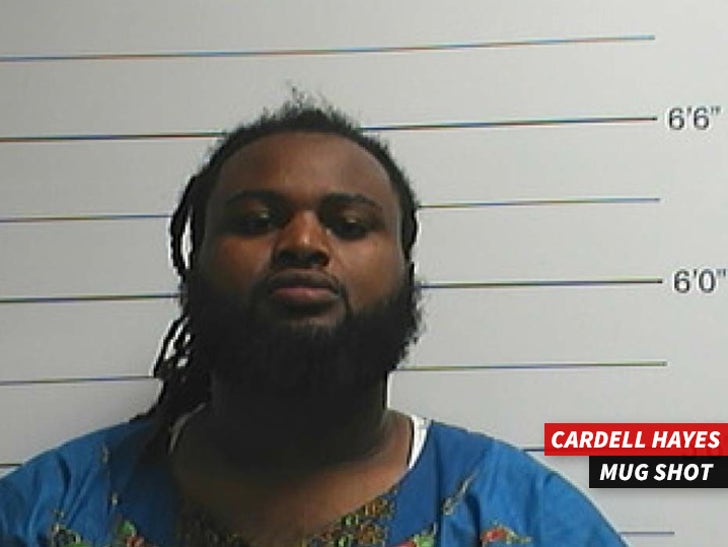