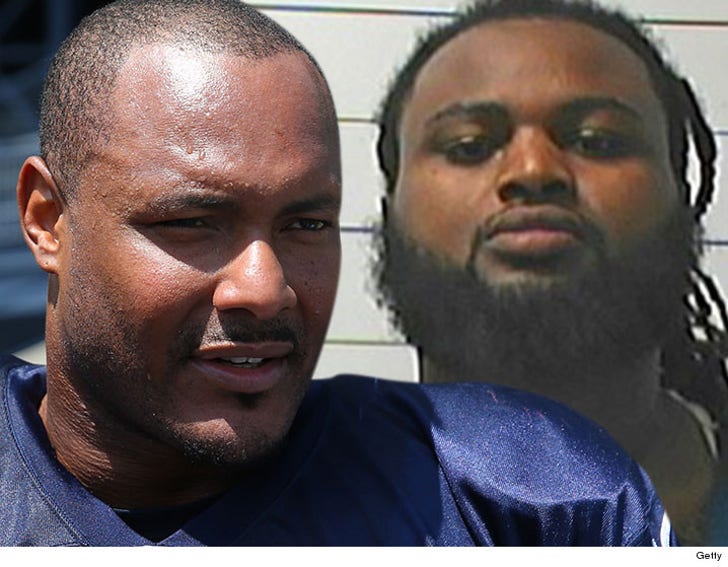 The man who shot and killed ex-NFL lineman Will Smith has been charged with 2nd degree murder ... and now faces life in prison if convicted.

The shooter -- Cardell Hayes -- has admitted to shooting Smith during the April 9th incident in New Orleans ... but has said he felt his life was in danger after a road rage argument because Smith was going to get his gun.

Prosecutors sent the case to a grand jury to determine whether there was enough evidence to charge Hayes ... and now we've learned the jury has given the green light.

Hayes was inside the courtroom as the indictment was presented to the judge.

As a result of the indictment, Hayes' bond was raised to $1.75 MILLION. He is still being held behind bars.

If convicted on the 2nd degree murder charge, Hayes faces life in prison without the possibility of parole. 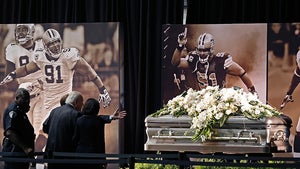 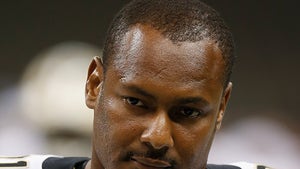