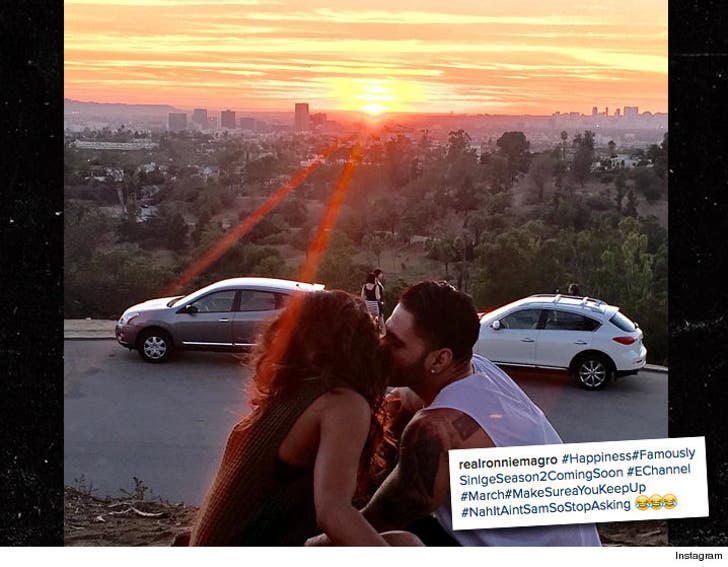 "Keeping Up with the Kardashians" and "Jersey Shore" have found a way to unite, not on TV, but in real life.

He posted a pic Thursday of the two kissing on a hike in L.A. ... no word if a little GTL followed.

The two hit it off while shooting season 2 of "Famously Single." Production wrapped about 3 weeks ago and we're told they've been a thing since early November, so it's possible it'll play out on the show. 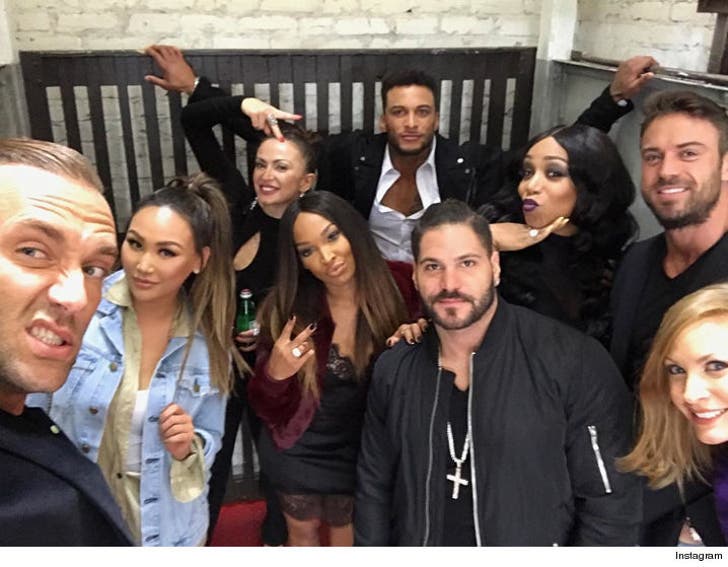 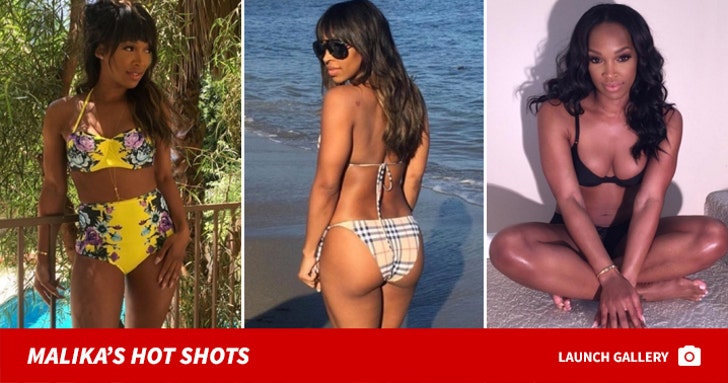 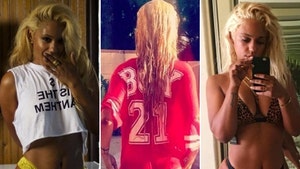 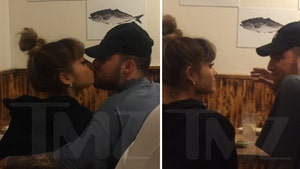