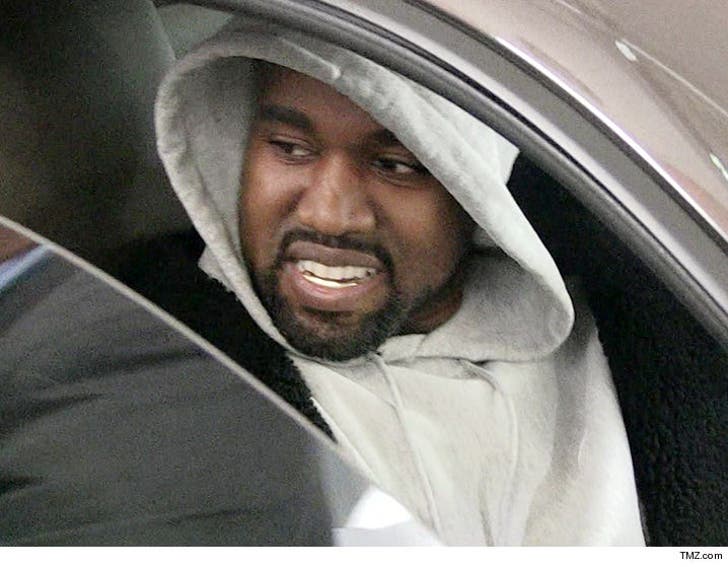 Kanye West went to NYC Monday to create a coast-to-coast medical team to stabilize him from a condition that resulted in an 8 day psych ward stay ... TMZ has learned.

Sources connected with the rapper tell us ... Kanye made the trek to Manhattan to interview psychiatrists who will become his go-to shrink when he's on the East Coast. The psychiatrist will join Kanye's West Coast treatment team, which has been providing extensive, almost round-the-clock care.

We're told Kanye traveled to NYC on a private jet with members of his medical team. Our sources say doctors are all over Kanye to make sure he takes his meds, which are a critical link in keeping him from going off the rails again.

We're also told stress is a trigger for Kanye, and he's focusing on projects that don't create tension. His biggest pleasure now is working on the remodel of his Hidden Hills estate, which is relaxing to him ... and during his New York trip he met with designers and an architect to help in the various designs.

Our sources say another outing Kanye wants is Xmas shopping for his family in the Big Apple. 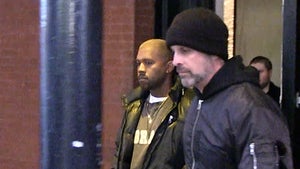 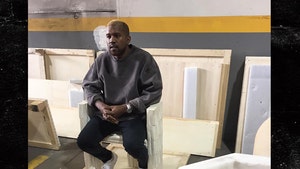