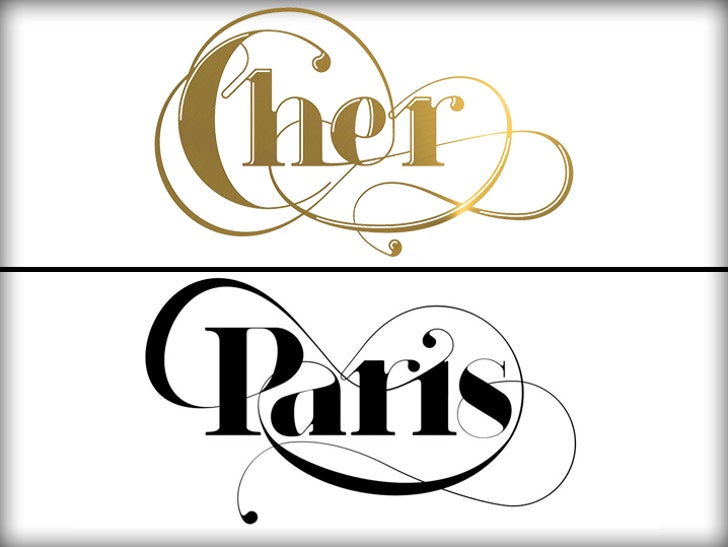 A graphic designer is suing Cher claiming she jacked his famous typeface and slapped it all over her 2013 album, "Closer to the Truth."

Moshik Nadev says he created the font, which he calls Paris Logo, back in 2011 ... which earned him praise on a load of graphic design websites, even Vogue.

Nadev says his famous font and the font on Cher's album are indistinguishable ... in thickness of the swishes and lettering which, gotta say, they look super similar. 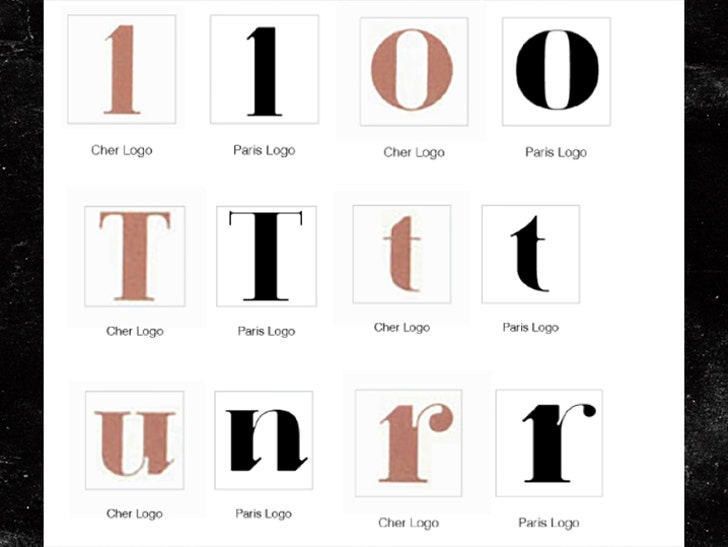 Nadev says he contacted Cher, her label and graphic designers to fork over the materials they used to create their logo, but they've refused and continue to sell the album.

He's suing for more than $5 million in damages.

We reached out to Cher for comment ... so far, no word back. 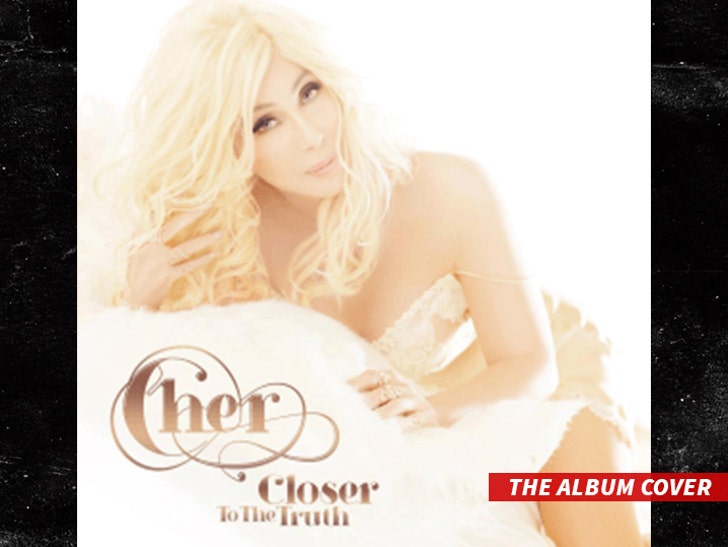 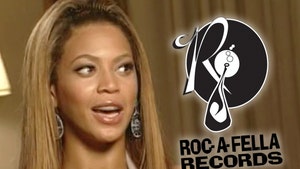 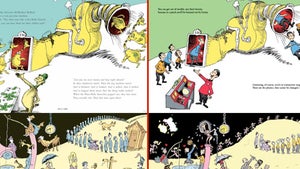