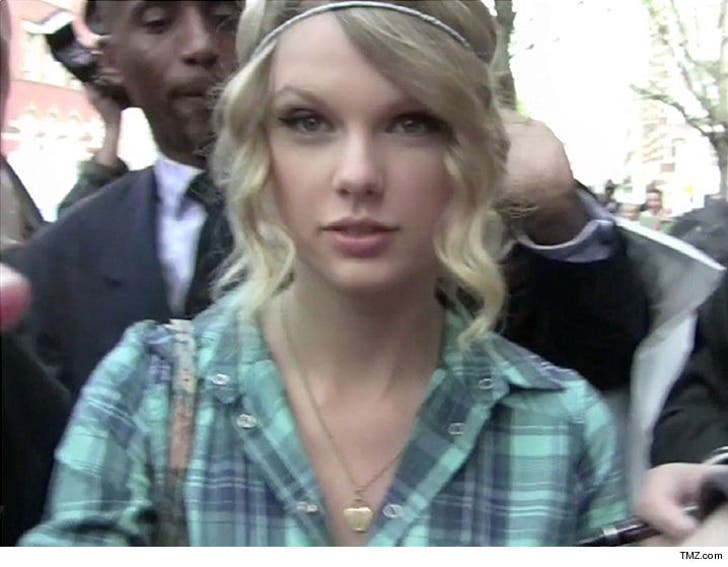 Taylor Swift says her life will be in danger unless the court steps in and breaks out some Wite-Out.

Taylor just filed docs asking the court to redact portions of a transcript from a July hearing in her sexual assault case against David Mueller. At the hearing, Taylor's lawyers specifically talked about her security detail and specific threats made against her in the past.

Taylor says the transcript contains sensitive and personal information that, if released to the public, could jeopardize her safety.

Her team lays out a scary scenario, "The same people who have threatened Ms. Swift in the past, as well as copy cats, may be emboldened by public attention" they'd get if the whole transcript comes out.

The judge has yet to rule on Taylor's request. 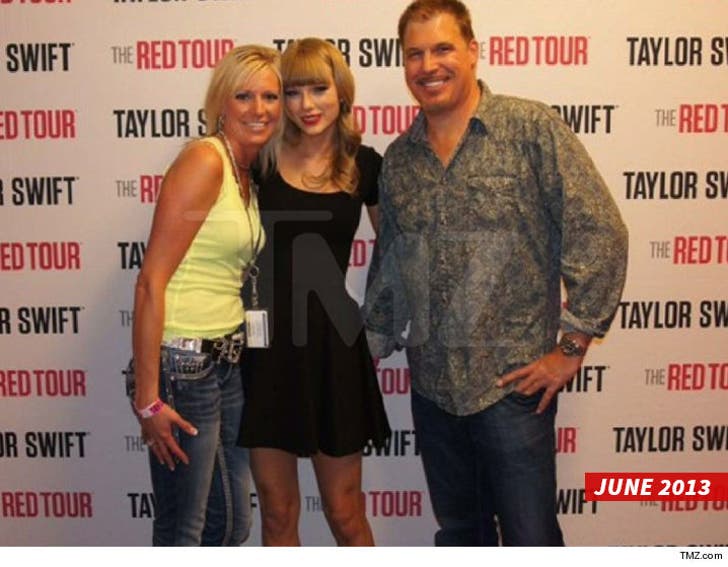 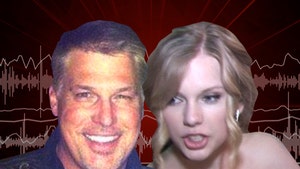 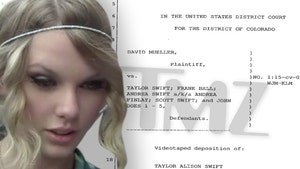