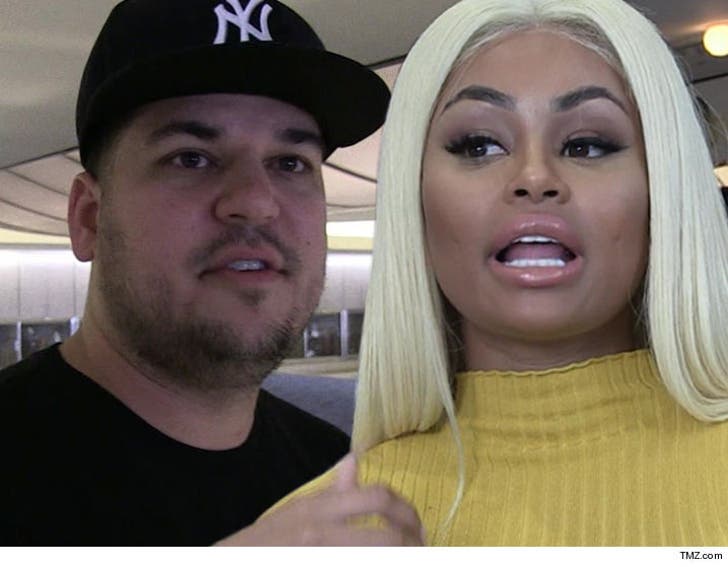 Rob Kardashian and Blac Chyna's massive fight ending with Chyna storming out of the house with Dream wasn't drummed up for their show ... in fact, we've learned cameras weren't even rolling when it went down.

Production sources say film crews weren't at Rob's place last Saturday morning when Chyna allegedly got physical with her baby daddy. We're told things were so bad, Corey Gamble had to rip Chyna off of Rob and even called Rob's sisters over ... but Chyna took off before they arrived.

Our sources say reaction interviews were filmed shortly after the fight, but the brawl itself was the real deal.

For what it's worth, we're told the two got back together just a few days after Chyna left and are co-parenting Dream. 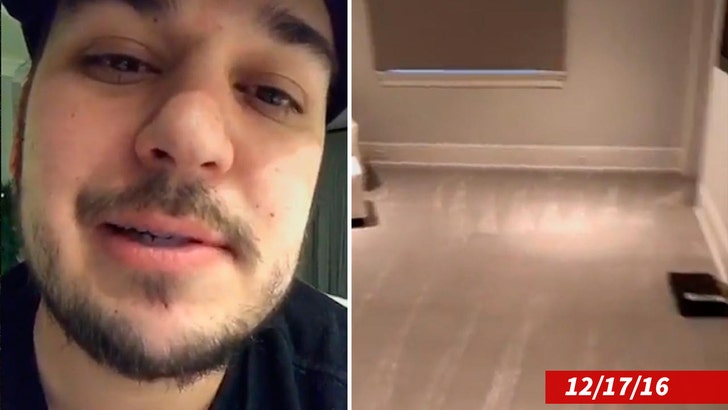 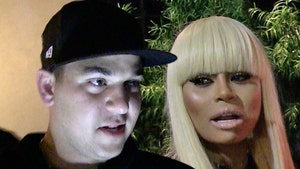 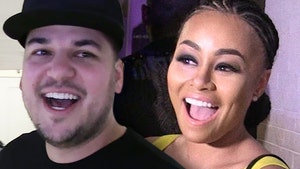