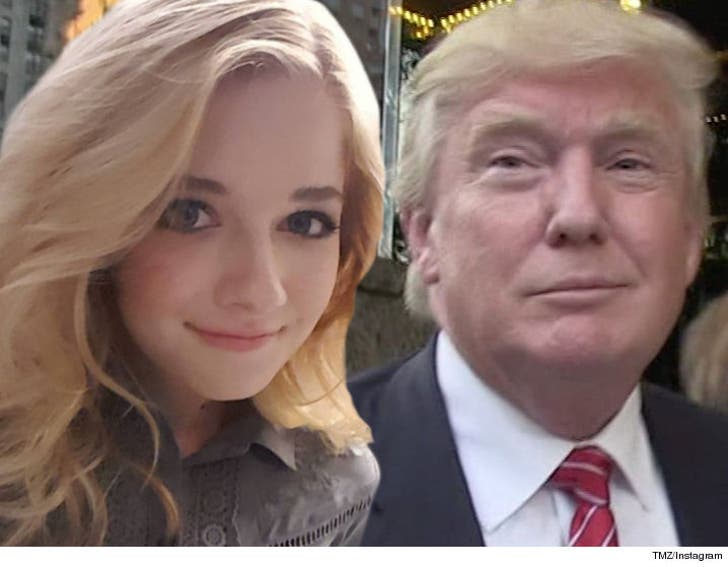 Jackie Evancho is defying what seems to be conventional entertainment wisdom -- that singing at Donald Trump's inauguration is career-threatening -- because she just shot to #1 on the charts.

We're told since the America's Got Talent runner-up has signed on to sing "The Star Spangled Banner" on January 20th, her weekly album sales quadrupled in digital downloads and in retailer as well. In fact her album, "Someday at Christmas," had to be restocked twice.

Jackie's album jumped to #1 on the Billboard Classical Albums chart. 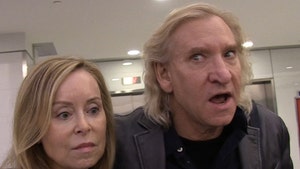 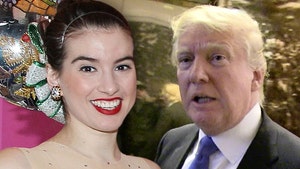