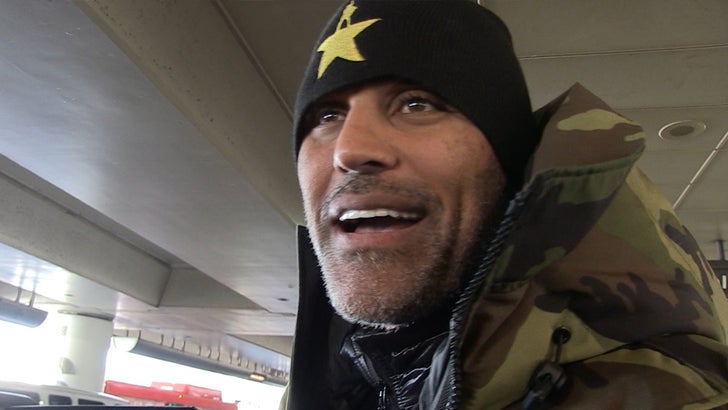 Bad news for Kobe Bryant ... his old pal, Rick Fox, says he probably won't have anything to do with nurturing Mamba's kids to hoops greatness ... but he has a perfectly good reason why.

We got Fox out at LAX and asked if he'd met Kobe's new daughter, Bianka Bella (he hasn't yet) -- but more importantly we wanted to know if Fox would be down to help train Kobe's girls in hoops.

Word is that Kobe's youngest, Gianna, is already flashing signs of the Mamba talent gene on the court ... but she'll still need some expert tutelage if she's gonna make it big, right?

Well, Fox says that most likely won't be coming from him ... and when he explains why, he makes a damn good (self-deprecating) point. 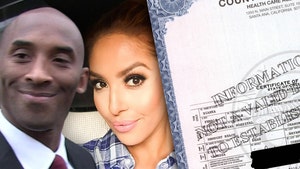 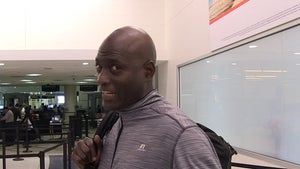