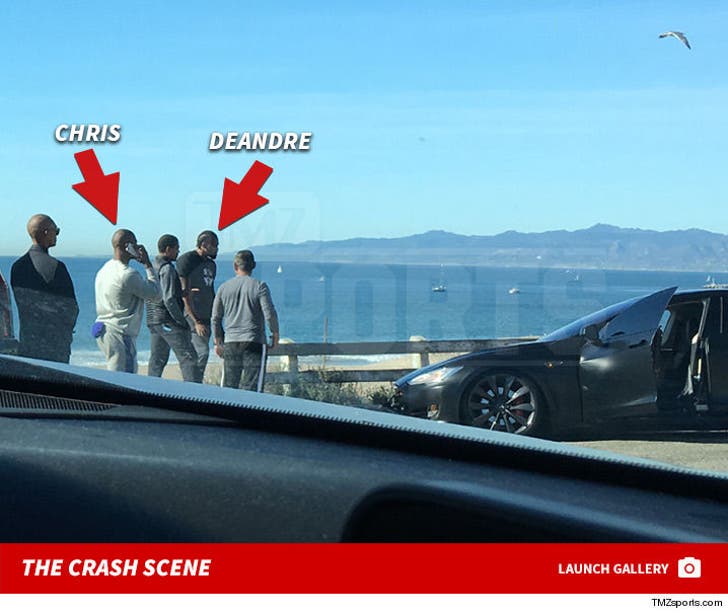 DeAndre Jordan was involved in a car accident in Playa del Rey moments ago ... and while he appears okay ... another person was hospitalized, TMZ Sports has learned.

Witnesses tell us ... it all went down around noon. The accident involved 2 cars -- a matte black Tesla and an SUV.

Unclear what caused the accident ... but an ambulance, fire truck and police have responded to the scene.

The Clippers say Chris Paul was not involved in the accident -- but was nearby when he heard about the crash and came to the scene with Clippers staffers to check on his friend. 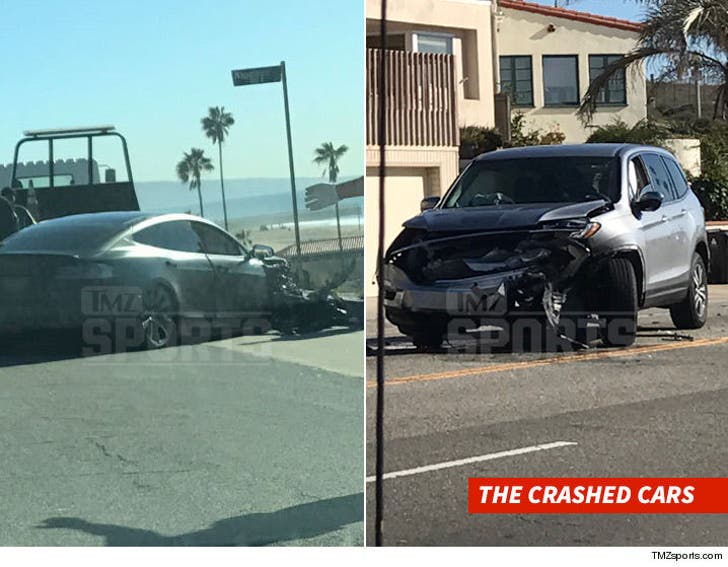 Another person was transported to a nearby hospital. The extent of that person's injuries are unknown.

A witness tells us one person involved was seen with a sling on his arm. 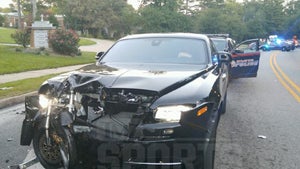