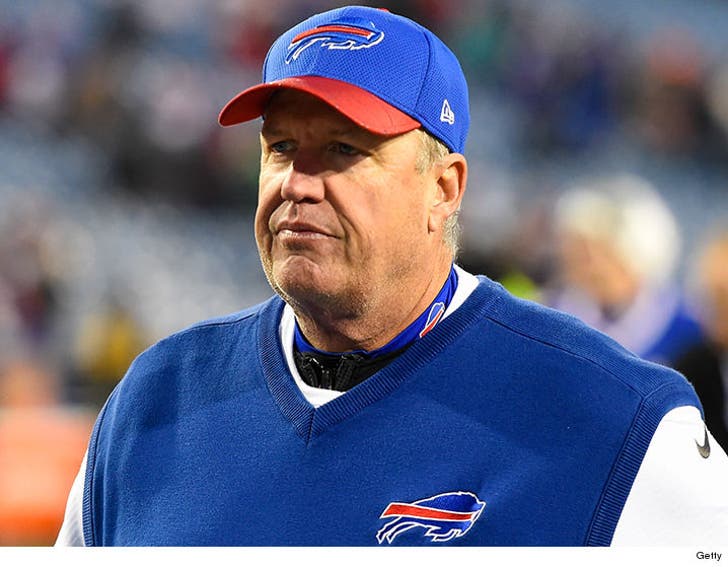 Rex Ryan is out in Buffalo ... and so his brother, Rob Ryan.

The Bills made the announcement moments ago.

"Rex Ryan has been relieved of his duties as head coach. Anthony Lynn will serve as interim head coach."

Rex was hired in Jan. 2015 -- but after a couple of less than stellar seasons, he was finally canned Tuesday morning. 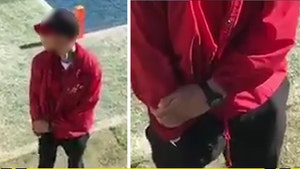 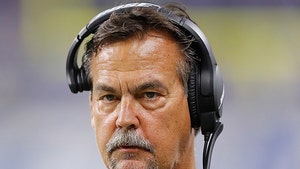