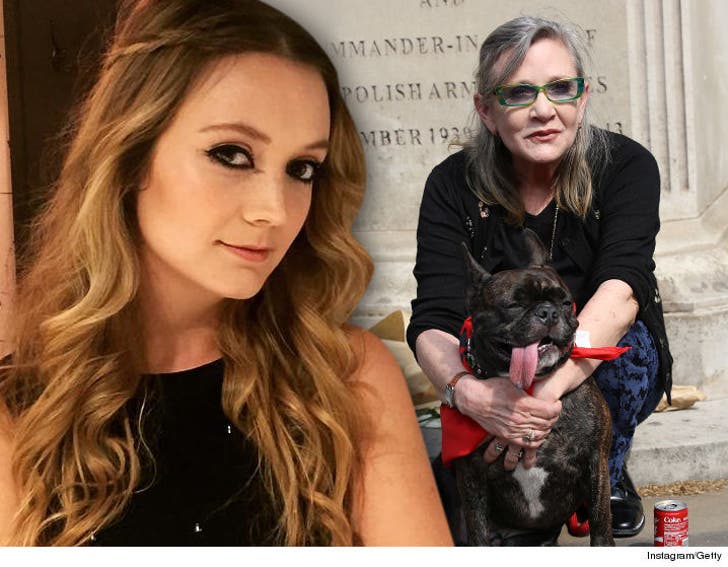 Carrie Fisher's cherished dog -- a 4-year-old pooch named Gary -- will now be cared for by Carrie's daughter ... TMZ has learned.

Family friends are telling us Billie Lourd will take custody of the French bulldog, which was by Carrie's side on the plane from London to LAX when Carrie's heart stopped. The pooch also visited Carrie at UCLA Medical Center.

Billie already has a French bulldog named Tina, that's best friends with Gary. We're told she wants to make sure the 2 get along in the long term and she's able to handle the added responsibility.

A family source told TMZ, Carrie always wanted Billie to take Gary if something happened to her. If, for some reason, Billie can't care for Gary for the long haul, the dog will remain in the family.

The dog was like a child to Carrie, who carted her best friend almost everywhere she went ... even interviews.

Gary was adopted as a service pet to help Carrie with her bipolar disorder. 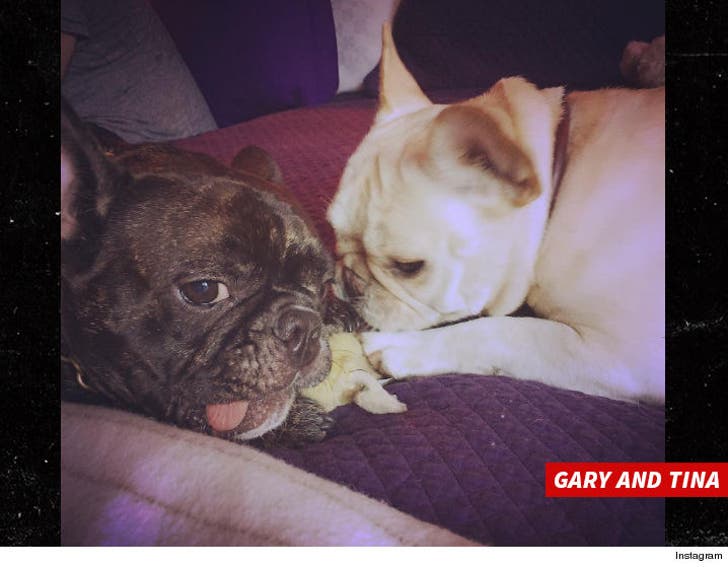 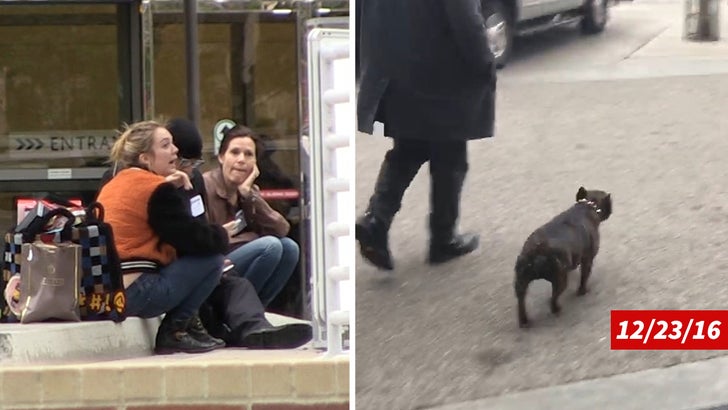 Saddest tweets to tweet. Mommy is gone. I love you @carrieffisher 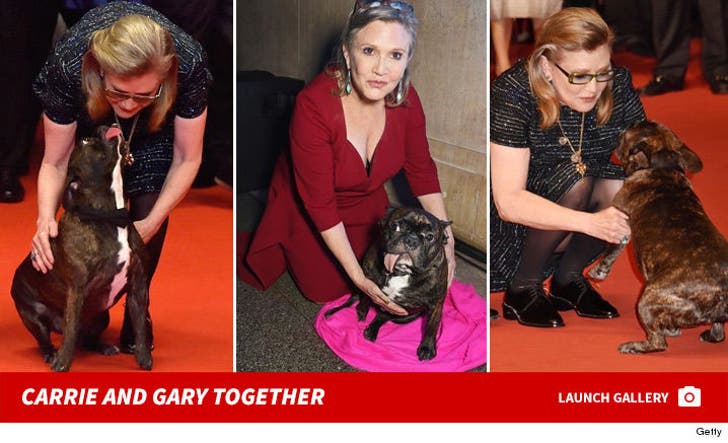 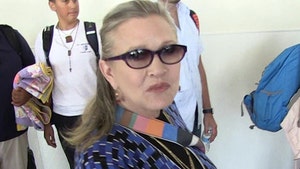 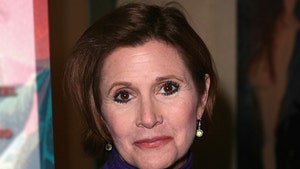