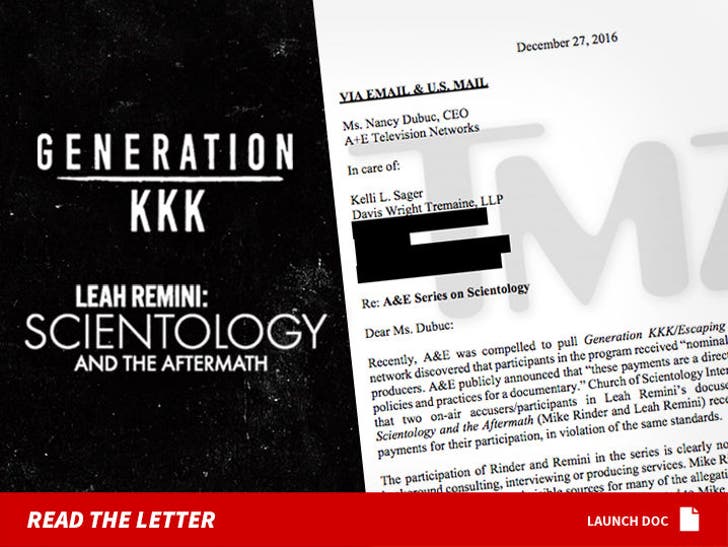 The Church of Scientology has gone on the attack against A&E, alleging a glaring double standard by cancelling "Generation KKK" but touting its Leah Remini anti-Scientology program.

TMZ obtained a letter Scientology's lawyer fired off to A&E, in which it scoffs at the network's decision to pull the plug on the 'KKK' show because producers paid some of the Klan members money. A&E said it was a direct violation of its policies to pay the subjects of a documentary.

The Scientology lawyer counters in the letter, "Church of Scientology understands that two on-air accusers/participants in Leah Remini's docuseries, "Leah Remini: Scientology and the Aftermath" received substantial cash payments for their participation, in violation of the same standards."

The letter goes on to essentially accuse A&E of becoming partners in Remini's show, giving them "free advertising and promotion for anti-Scientology books they have published."

And the lawyer says, "It is hypocritical for A&E to proclaim its intent to 'expose and combat racism and hatred in all its forms' in cancelling the KKK show and at the same time promote Leah Remini's program which promotes hatred that A&E claims that it wants to stop."

An official at A&E tells us there's a difference in the 2 shows because Remini is an executive producer on her show and she's "not the member of a hate group."

We reached out to Remini's rep but so far, no word back. 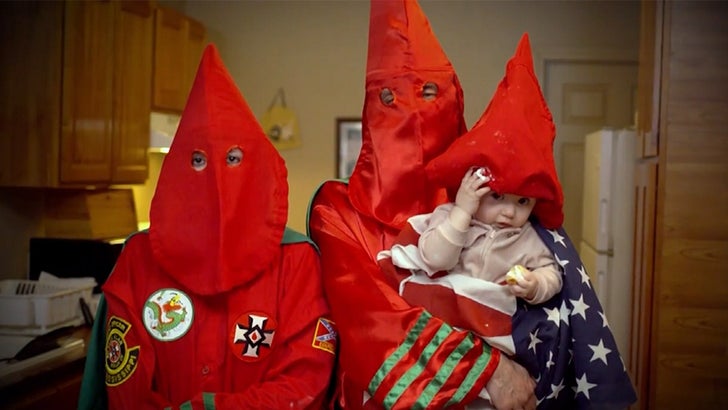 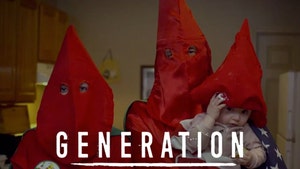 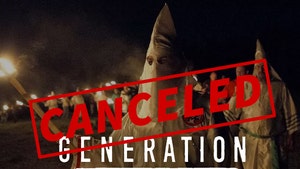 KKK Documentary Gets the Ax in A&E Betrayal