7:47 AM PT -- Family sources tell TMZ Rob checked himself into the hospital because his diabetes flared up. We're told he had been doing ok lately but the stress from his turbulent relationship with Blac Chyna drove him to eat excessively and he gained an alarming amount of weight recently ... causing him to lose control over his diabetes.

He's still in the hospital as doctors try to stabilize him.

Chyna and Kris arrived separately -- Kris was with Corey Gamble -- and rushed into the ER at 9:45 PM near Hidden Hills, where the family lives.

Sources connected with the family confirm Rob had checked himself in earlier in the evening.

Rob and Chyna have been living separately, which explains why she showed up later.

As TMZ has reported, he's suffered from diabetes. So far we don't know what triggered the ER visit. There is a report out he suffered a mental breakdown but we're told that is not true. Our sources would only characterize it as a "health problem." 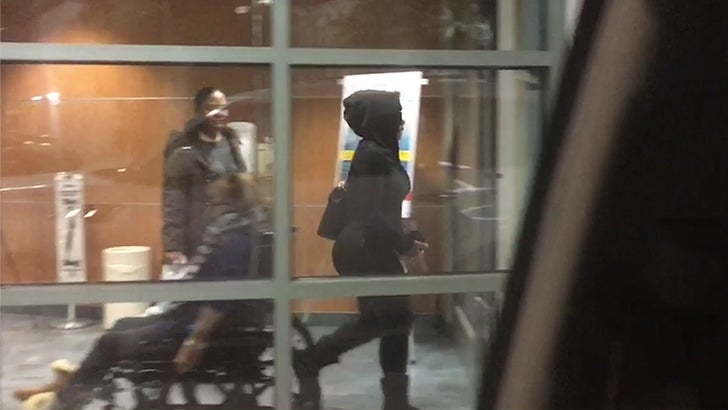 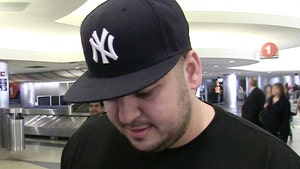 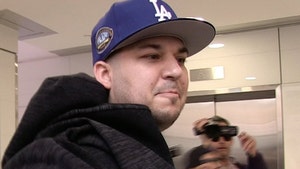 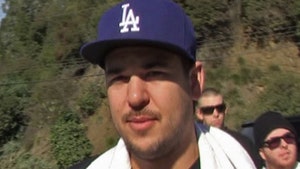