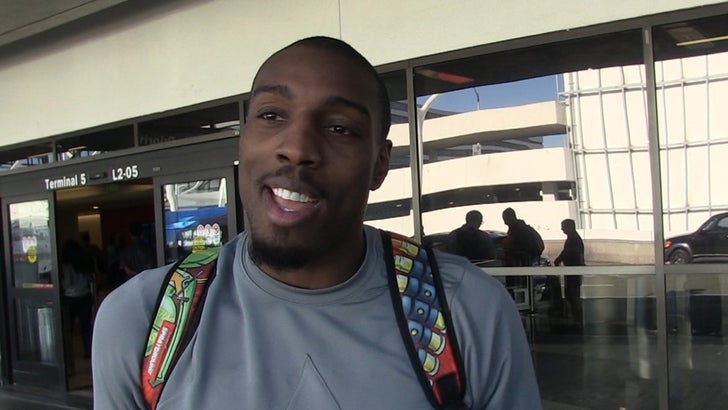 Garbrandt and Cruz are set to face off at UFC 207 ... and the two men have been throwing verbal darts at each other since the bout was announced ... calling each other every name in the book.

We got Davis out at LAX, and the Bellator star delivers bad news to Team Garbrandt ... saying Cody has a ZERO PERCENT chance to beat Cruz, who he says has been DOMINATING during training.

This fight is gonna be good. 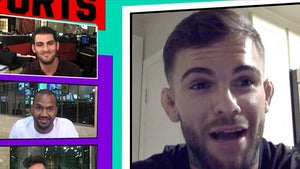 Cody Garbrandt -- Dominick Cruz Is Old and Busted ... 'Hope He Makes It to the Fight' (VIDEOS) 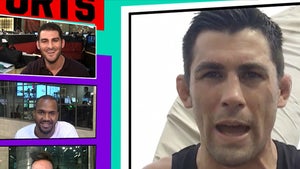 Dominick Cruz -- Cody Garbrandt Will 'Beg Me' for Mercy (VIDEO)