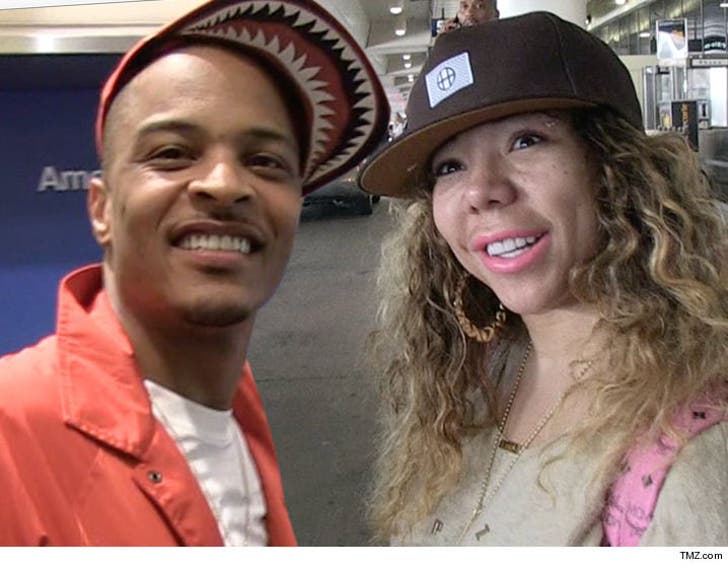 T.I. has made the first move to end divorce proceedings from Tiny ... TMZ has learned.

Sources close to Tiny tell TMZ T.I. thinks Tiny has overreacted because they've always gotten through rough patches in their 15-year relationship. He waited a few weeks so she could cool down after filing divorce docs, but now he's trying talk "sense" into her ... that they're good together.

Each thinks the other was pushed by "jealous friends" into filing to end their marriage.

The 800 pound elephant in the room that's not being addressed ... Floyd Mayweather.

As we reported ... T.I. and Tiny are currently on speaking terms, and have even been romantic together this holiday season. 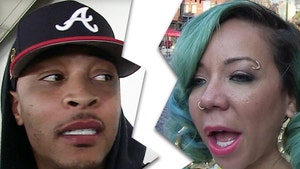 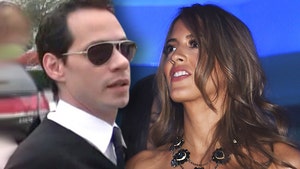