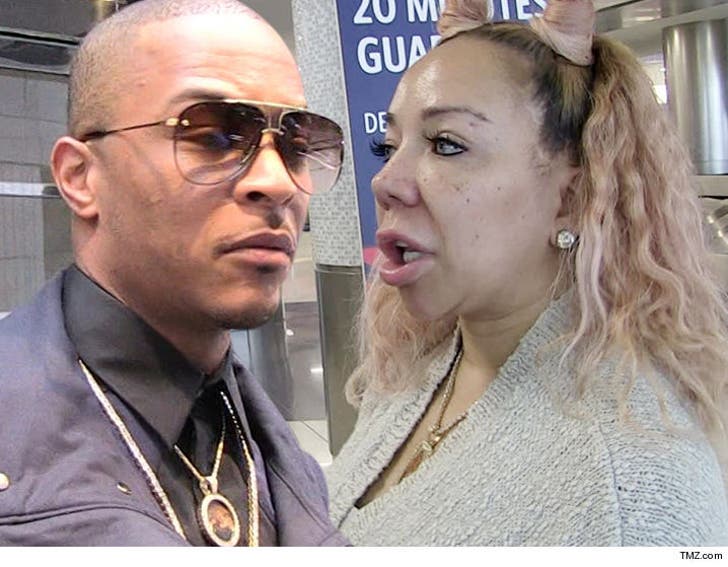 There's still hope for T.I. and Tiny ... because we're told they're still very much on talking terms despite the divorce ... and there are major signs they could call the whole divorce thing off.

TMZ has learned ... after Tiny filed for divorce Dec. 7, the two have gotten together in person at least twice and sources very close to the couple tell us "things got romantic."

We're told there are still major issues with the relationship -- the word that keeps being thrown around on both sides is "trust."

At the core ... T.I. and Tiny have been together for nearly 20 years and really do seem to love each other.

By the way, T.I. was at Tiny's home around Christmastime and they got along great.

Bottom line ... if Vegas took action on these two, we'd bet on a reconciliation. 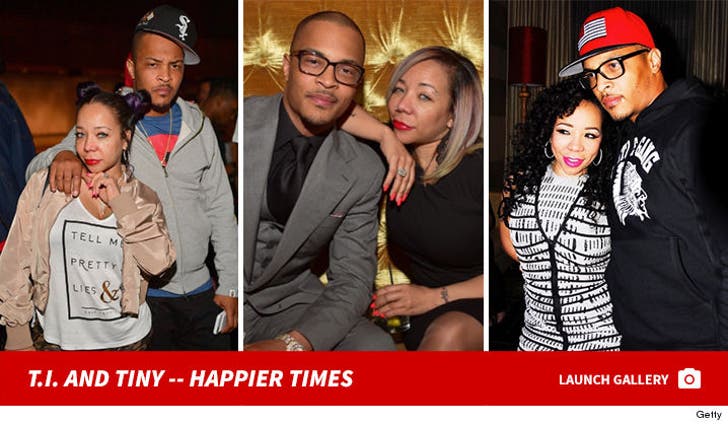 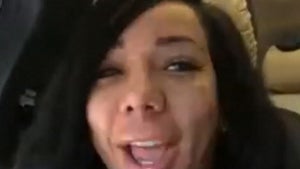 Tiny -- Mariah Carey Had Me Take That Pic With Mayweather (VIDEO) 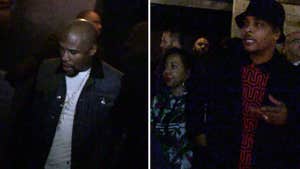