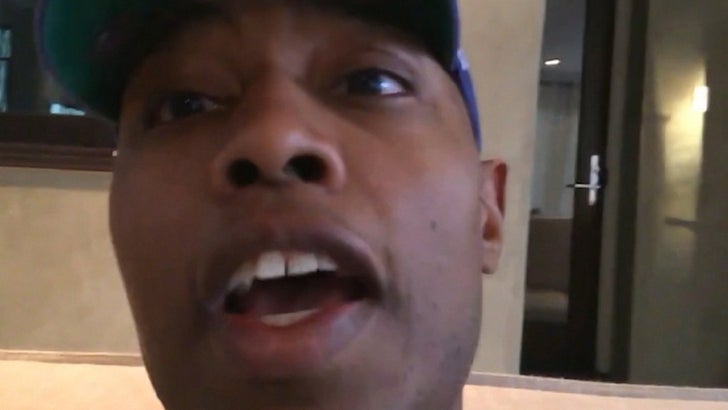 NBA star Caron Butler says he's "blown away" by George Karl's comments about players, and thinks he hurt his relationship with the rest of the basketball community.

Karl's new book, "Furious George: My Forty Years Surviving NBA Divas, Clueless GMs, and Poor Shot Selection," goes after Carmelo Anthony and Kenyon Martin's fatherless upbringings -- "all that money and no father to show them how to act like a man."

Butler -- who played for Karl with the Sacramento Kings last season -- says he got along with every coach he's had during his career ... but couldn't connect with Karl.

"I'm praying for him, man," Butler says. "I pray that everything turns and works out in his favor at some point. Because you don't want to get to the point where you alienate yourself from the people who you was once giving guidance to." 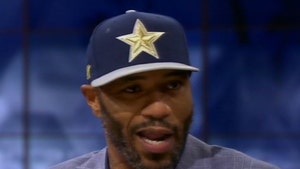 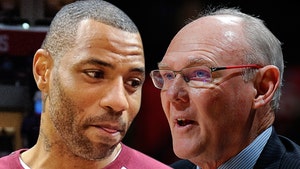