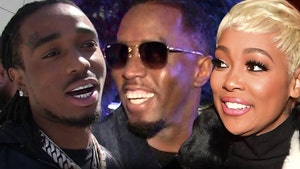 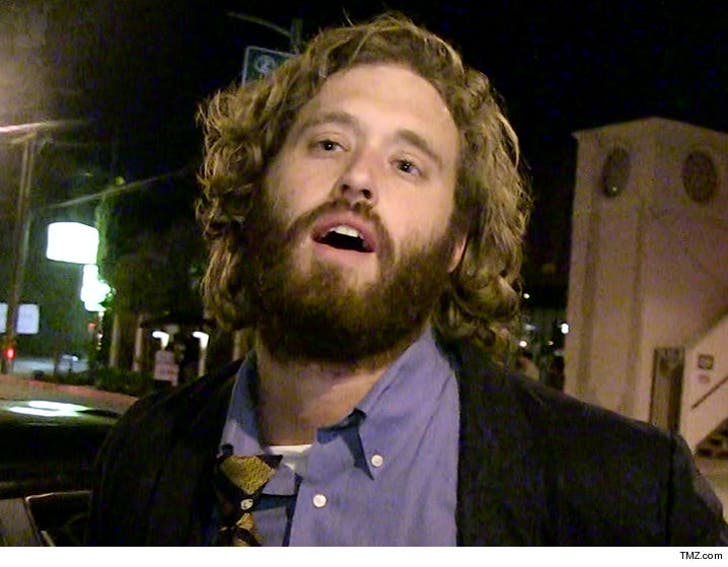 "Silicon Valley" star T.J. Miller became violent and belligerent after inhaling a bunch of "laughing gas" ... so says the private driver now suing him, but Miller says it's a brazen extortion attempt.

Wilson Deon Thomas III claims T.J. hired him back on December 8th to drive him around for the day but things immediately went south when T.J. allegedly started inhaling nitrous oxide -- aka "laughing gas" -- out of Whip-It refills.

According to the docs ... T.J. allegedly went through his entire Whip-It stash and had to call his assistant to bring him more. Throughout the ride, T.J. allegedly complained he spent big money supporting Hillary Clinton and said he was pissed she lost the election.

Wilson says T.J. became increasingly erratic and accused him of being a Donald Trump supporter. During the final drop off, Wilson claims that, out of nowhere, T.J. struck him on the right side of his head and shoulder -- all while still driving.

Wilson says he slammed on the breaks so hard he suffered a violent whiplash. He's suing for medical expenses and other damages. We broke the story ... T.J. was arrested for the alleged assault.

T.J.'s attorney tells TMZ ... Wilson's lawsuit is a pure money grab, adding, "From his first opportunity he has attempted to extort my client TJ Miller by creating a fictitious set of facts and threatening to go public unless he received money. Mr. Thomas is no stranger to the legal system and is all too familiar with filing bogus lawsuits to extort people."

TJ Miller You Might Want to Rethink CELEBRITY JUSTICE ™ Exclusive 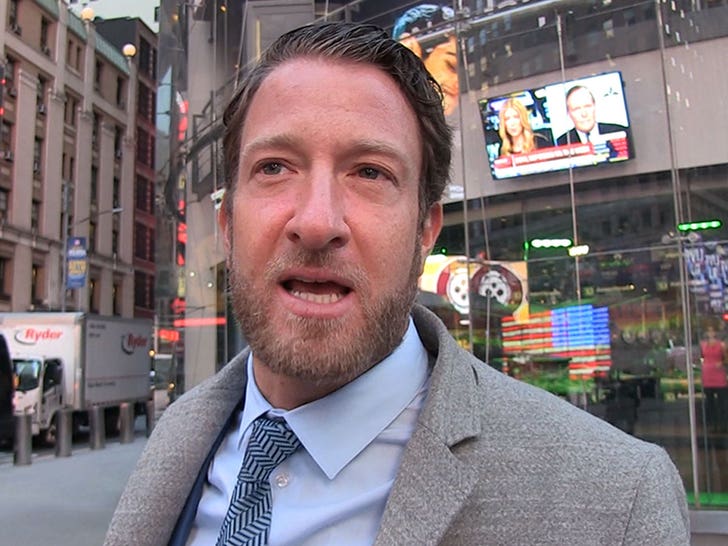 Barstool's Dave Portnoy If You Think Tom Brady Leaves Patriots ... 'You're An Idiot!!!' 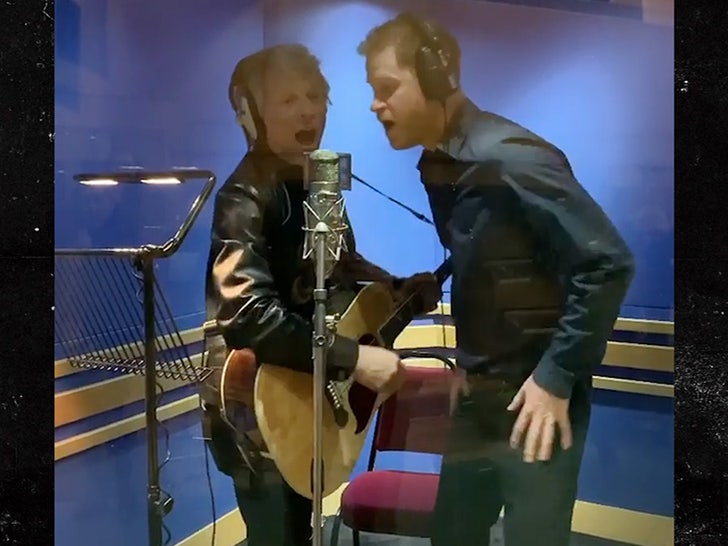 Quavo, Monica Among Diddy's Picks as Advisers ... for 'Making the Band' Atlanta Auditions