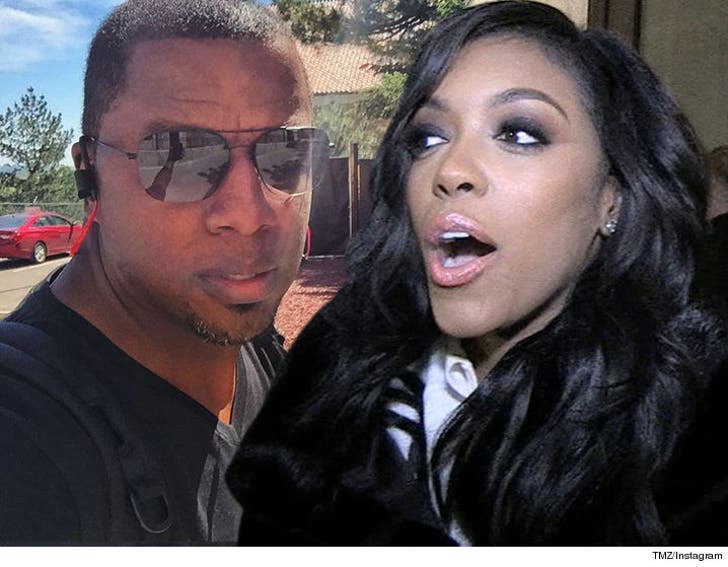 Kordell Stewart says he's sick and tired of his famous ex-wife, Porsha Williams, trashing him in public -- and now he's threatening her with a legal war if she EVER mentions his name in public again.

You already know these two HATE each other ... but things heated up again this week when Kordell claimed Porsha had a role in leaking a private naked video of him to the Internet.

Porsha accused Kordell of leaking the footage himself for publicity -- saying she had nothing to do with "Kordell 'TOOTING' his derrière to the camera for the world to see."

Kordell was PISSED -- and had his lawyers fire off a cease and desist letter to the 'Real Housewives' star demanding she quit trashing him in public.

Kordell also told Porsha to scrub her social media of ANY anti-Kordell posts that may still exist on any of her Twitter, Instagram or Facebook pages.

If she doesn't play ball, Kordell says he won't hesitate to sue her ass immediately.

We reached out to Porsha for comment, so far no word back. 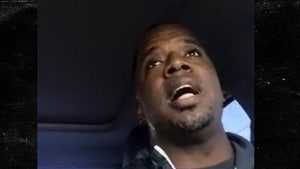 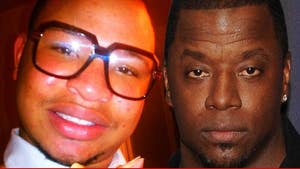