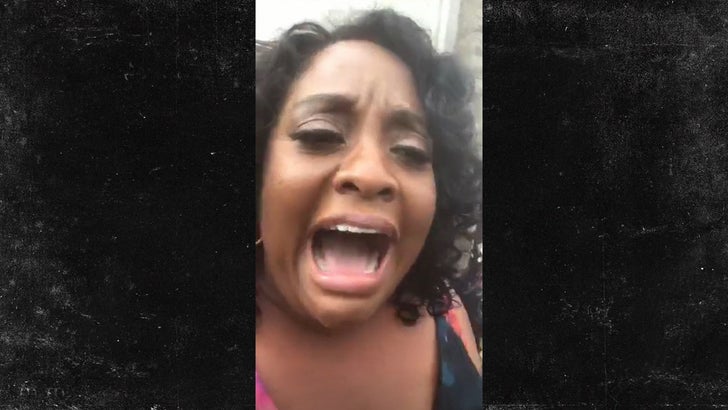 Snoop Dogg's bodyguard had to take down a mourner who was flipping out during actor and comedian Ricky Harris' funeral.

Family and friends -- including Snoop and Sherri Shepherd -- gathered Tuesday in Long Beach, CA to honor Ricky, who died Dec. 26 ... reportedly from a heart attack. Sherri says some guy stood up in the middle of the service and started yelling ... until Snoop's security intervened.

Sherri posted a video outside the service and was clearly shaken up after the fight.

We're told police arrived, but all involved parties were gone ... so no arrests. 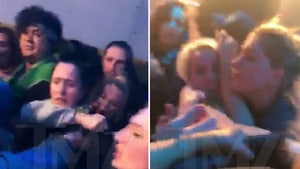