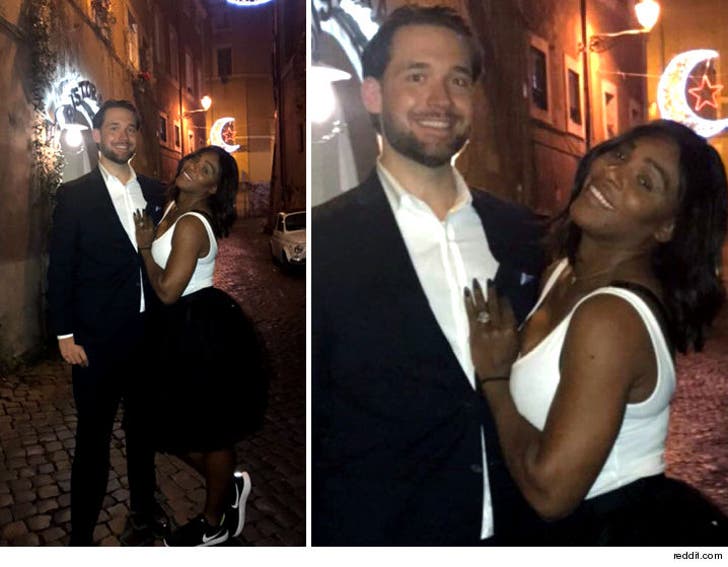 Serena Williams just showed the world her new engagement ring ... and it's massive.

Williams posted the pic Thursday with new fiance and Reddit co-founder Alexis Ohanian and -- while it's not a super close-up of the rock -- you can tell she's sporting some serious bling.

The couple announced their engagement last week ... but somehow the diamond hasn't seen the light of day until now.

A Grand Slam for Ohanian. 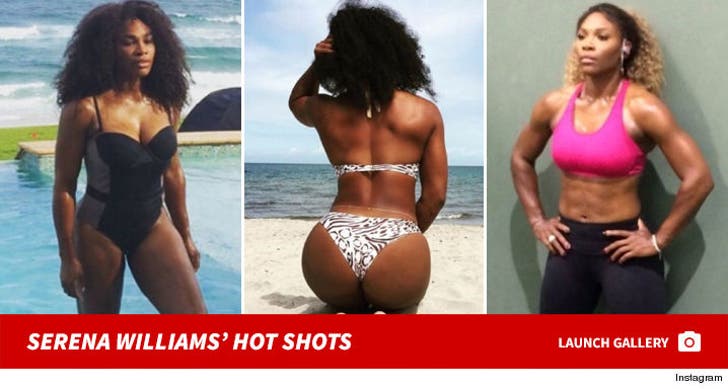 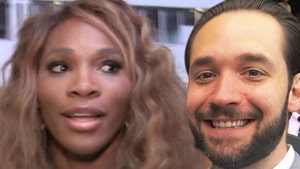 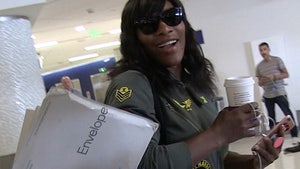 Serena Williams -- NO MORE JUNK IN MY TRUNK ... Begins No Donut Diet (VIDEO)