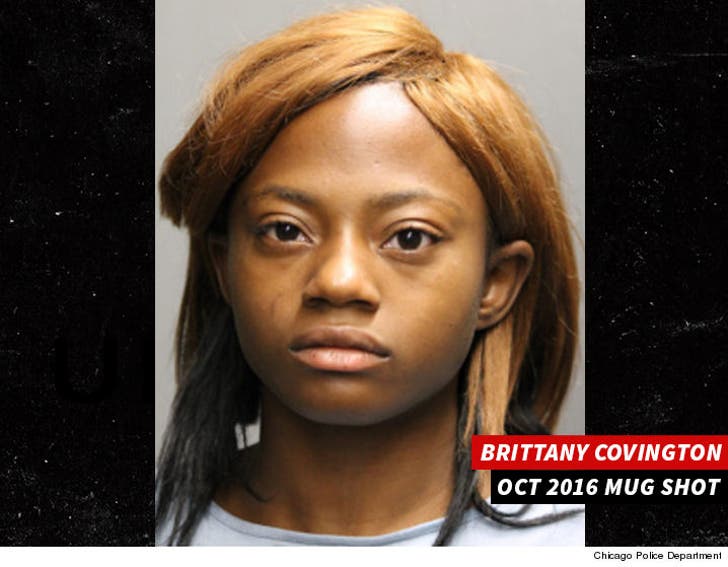 The 2 sisters arrested in the hateful Facebook Live video torture have a history of theft and violence.

Brittany Covington -- the woman who narrated the despicable incident -- was busted in October for stealing liquor from a Chicago CVS. She and friends stole a bottle of Jack Daniels, 2 bottles of brandy and a bottle of Mike's Hard Lemonade. Covington caught a break when the complaining witness -- a store clerk -- was a no-show in court so the case was shelved.

We're told prosecutors have 4 months to refile and get the complaining witness on board.

As the older sister, Tanishia, 2 years ago she was arrested for endangering the life or health of a child. According to legal docs, obtained by TMZ, she open-hand slapped a woman in the face as the woman held her 10-month-old child. A protective order was issued and the case was dismissed.

Tanishia was also arrested in 2015 for refusing to leave a social services organization after visiting hours ended. She was also busted last year for riding in a stolen vehicle. She pled guilty and got 1 year probation, which means her probation can be violated for the Facebook Live incident. 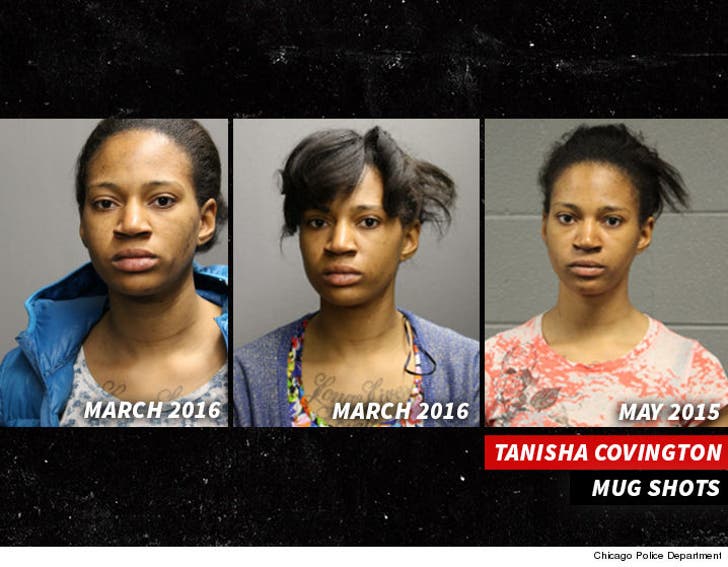 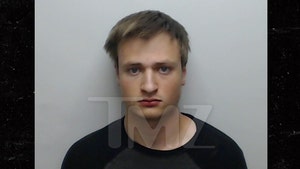