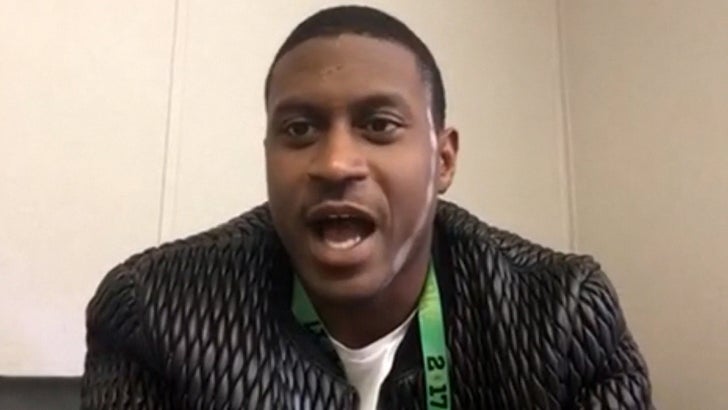 Ex-Alabama star Blake Sims is stoked for his second shot at an NFL career ... and says he'll do whatever it takes to help the Tampa Bay Bucs win a Super Bowl ... even if it means tending water.

Sims was a stud at Bama ... not only did he win a National Championship (when he was a running back) in '12 ... but switched to QB and led the Tide to the College Football Playoffs in '14.

The 25-year-old was undrafted out of college ... but he's fought his way into an off-season contract with the Tampa Bay Bucs (at running back) and says he's dead set on making the squad.

Check out the clip ... Sims also tells us why he believes his Alma Mater will crush Clemson Monday night. 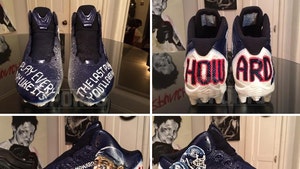 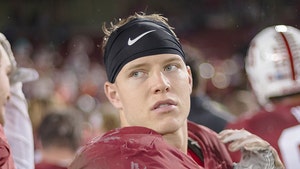