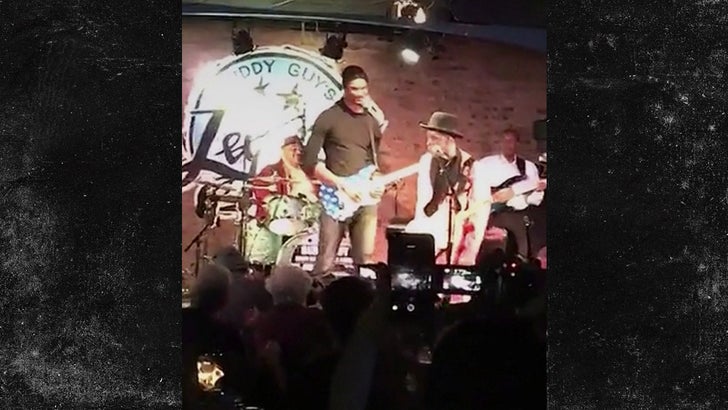 Chris Bosh has found a way to fill the time now that he's not playing in the NBA -- he KILLED IT as a special guest guitarist with blues legend Buddy Guy!!

Bosh hit up Buddy Guy's Legends blues club in Chicago Sunday night and got onstage with the 80-year-old guitar god himself. Did a pretty good job, too.

CB had major support from the crowd -- which included his wife, along with good friends (and ex-teammate) Dwyane Wade and Gabby Union.

It's no gimmick ... Bosh is a legit musician who's been playing for years. 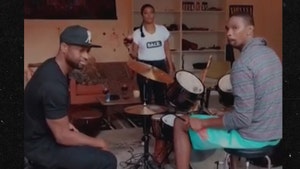 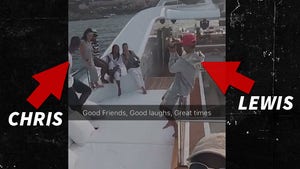