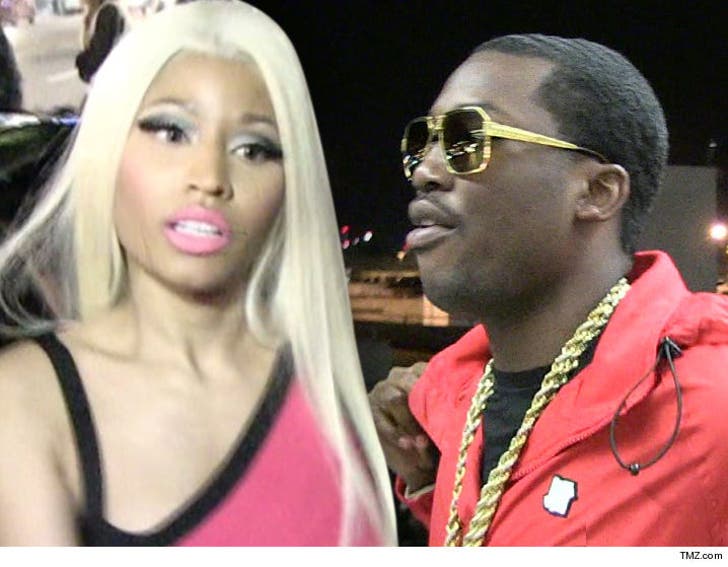 Nicki Minaj and Meek Mill broke up after a nuclear fight during her birthday weekend last month ... and it wasn't about cheating.

Sources close to the ex-couple tell us ... they weren't getting along in Turks and Caicos, because he was hanging with friends and not paying attention to her. She went nuts on him, he got pissed and left the island without her, and she said, "Screw this," and ended the relationship. Just that simple.

There are reports Meek had been cheating with a woman named Sonye Rasool and that's what set off Nicki. A source close to Sonye tells us she and Meek hooked up years before Nicki, but she fully denies any cheating. We're told Sonye's about to file defamation lawsuits against several outlets.

We're also told Sonye understands truth is a defense, but she has no fear.

It's interesting ... the breakup appears to be over the small stuff, which makes you wonder if the door is still open. 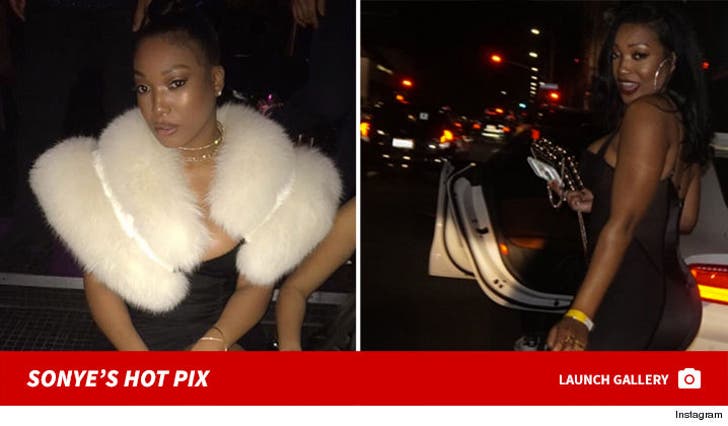 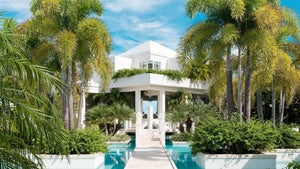 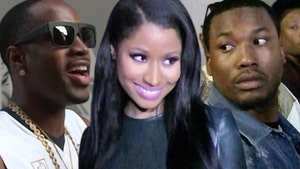