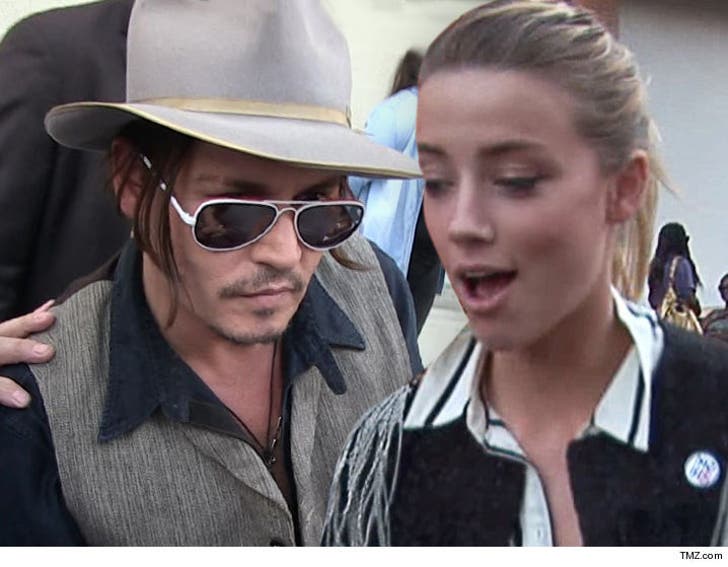 Johnny Depp and Amber Heard are fighting as fiercely against each other as they did when they broke up.

Amber just filed legal docs claiming Johnny has defied their settlement by refusing to pay her installments for the $7 million settlement they struck. Johnny has fired back that Amber has dragged her feet in the settlement and not signed the documents needed to seal the deal.

Johnny, who is asking the judge to slap Amber with $100,000 in sanctions, strongly insinuates Amber doesn't really want a divorce ... because she's reveling in the public attention. Johnny's lawyer says in legal docs, "It is clear that she is intent on prolonging resolution and continuing litigation as long as the public's attention will allow." 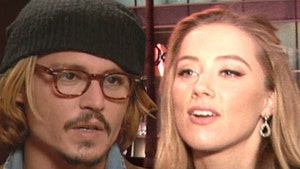