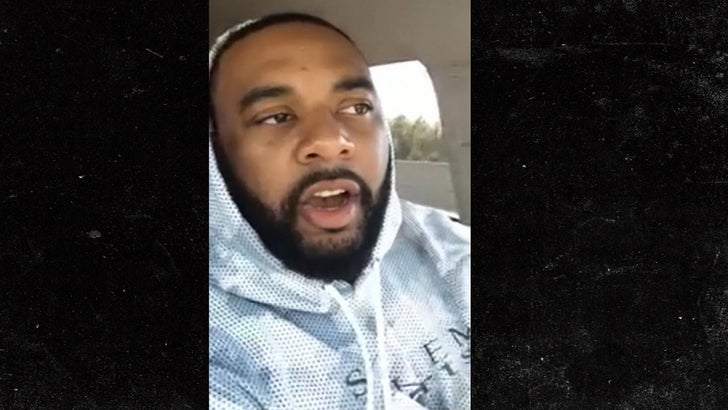 26 NFL quarterbacks have tried and failed to bring the Cleveland Browns back to glory since 1999 ... but Tajh Boyd believes Clemson star Deshaun Watson is the guy who can finally turn the team around.

Boyd -- Clemson's all-time passing yards and TD record holder -- says Watson has a mentality that will make his teammates more confident (something a 1-15 team desperately needs).

Watson declared for the NFL Draft after the Tigers beat Alabama in the 2017 National Championship Game Monday night ... and the Browns hold the No. 1 overall pick in the draft in April. 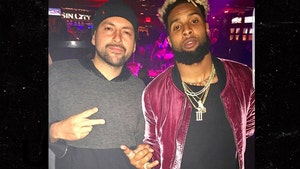 Odell Beckham Gets His Strip Club Pinky Ring Back!!! 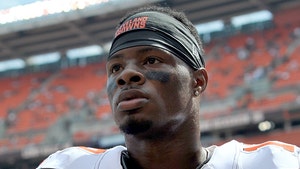