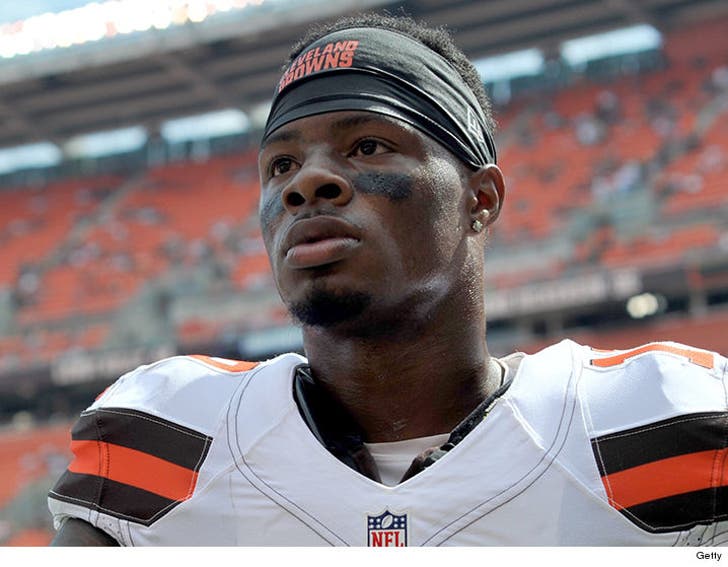 Cleveland Browns wide receiver Corey Coleman has been named in a police report stemming from an alleged fight at an apartment complex on Saturday ... but is adamant he did nothing wrong.

Sources tell TMZ Sports ... Coleman was involved in a massive brawl that broke out in a Cleveland apartment complex around 4 AM on Saturday.

We're told the incident involved 2 groups of people -- Coleman was allegedly part of a 4 person group. The other group had 6 people.

At some point, an argument broke out and it got physical. We're told someone was injured in the melee and was taken to the hospital with bruises and ruptured eardrum.

Coleman's exact involvement is unclear -- but his agent, David Mulugheta, has issued a statement denying wrongdoing.

"Unfortunately Corey Coleman's name has surfaced in a police report concerning an incident that occurred in the lobby of the apartment complex in which he lives," Mulugheta says.

"Corey, while aware of the incident, denies the allegations that have been made and looks forward to clearing his name." 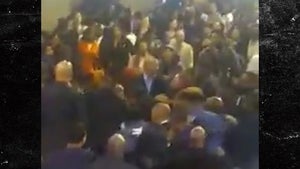 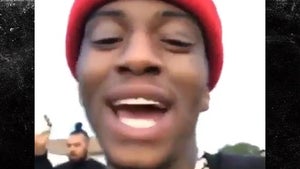 Soulja Boy Squares Off in Compton, Looking for a Fight (VIDEOS)