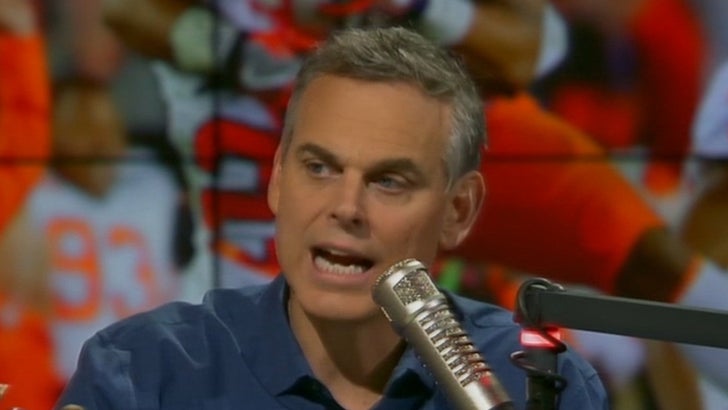 Colin Cowherd finally reacted to Dabo Swinney calling him a "fraud" after the National Championship game Monday night ... telling the Clemson coach, "I can take a punch."

Swinney called out Cowherd minutes after the game last night over Cowherd's harsh criticism of the team earlier in the season.

Still, Cowherd didn't exactly back down ... saying his job is to have strong takes on topics people care about and he'll continue to do just that no matter the blowback.

He even used a Donald Trump example to make his point.

Cowherd finished with a strong message to Dabo -- "You're a helluva coach ... you made college football better." 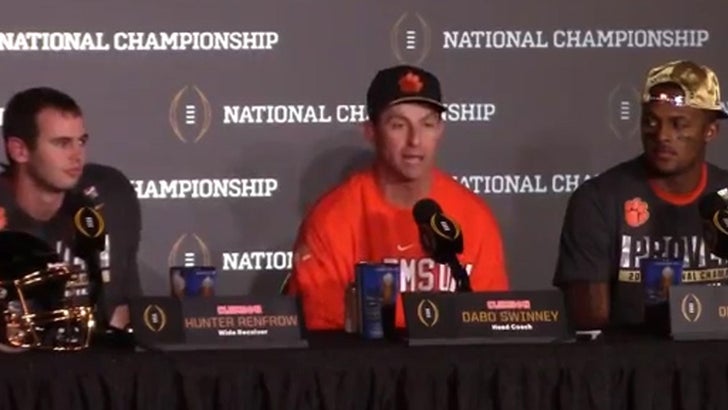 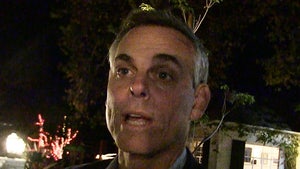 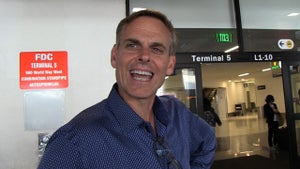 ESPN's Colin Cowherd -- Diddy Showered Me In Vodka ... For Praising His Son On Air