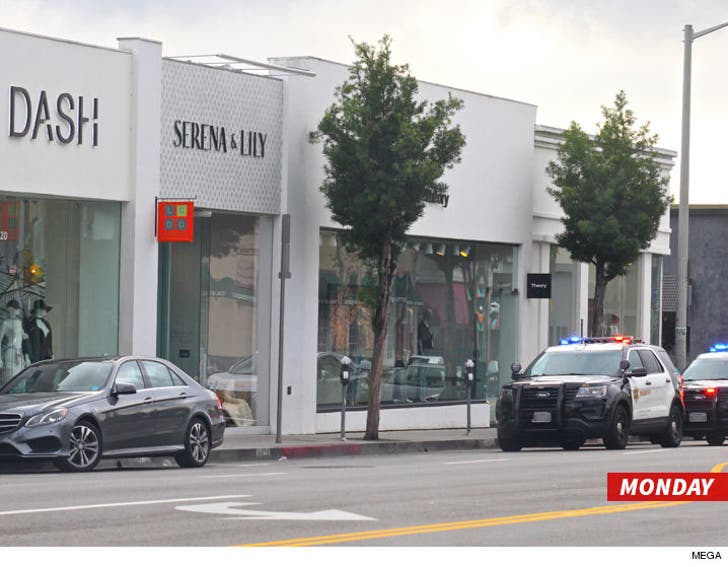 Kim Kardashian has a new crime to deal with -- this time it's her family's DASH store that was hit, and it went down shortly after the Paris suspects got busted.

Law enforcement sources tell us a woman strolled into the Melrose Ave boutique Monday, grabbed a bunch of clothing and perfume and fled in a silver sedan. We're told the woman made off with around $1,600 in DASH gear ... and so far, cops haven't been able to locate her. 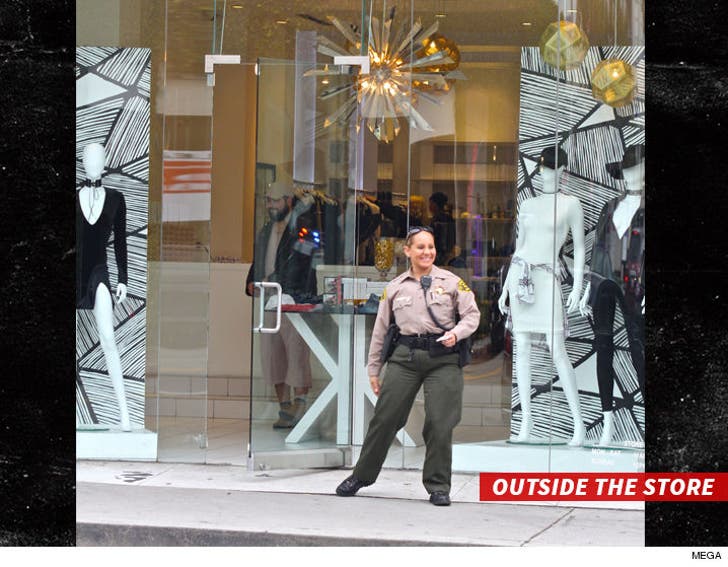 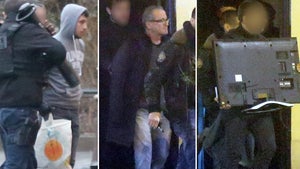 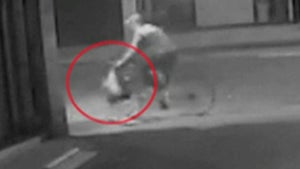