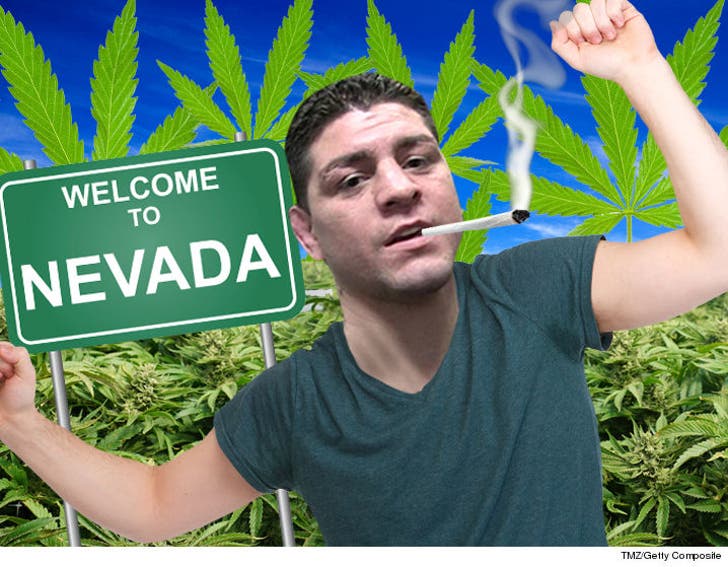 Great news for Nick Diaz ... and other jocks who love weed -- the Nevada Athletic Commission is FINALLY considering removing marijuana as a banned substance ... TMZ Sports has learned.

Now that Nevada has legalized pot, the N.A.C. has plans to discuss the removal of cannabinoids from the Prohibited Substances list which affect all athletes who compete in the Silver State.

The N.A.C. is scheduled to discuss the matter on Friday -- and our sources tell us it's looking good for the pro-weed movement.

If the weed ban is overturned, we're told it would take at least 3 months before it goes into effect -- so, don't pick up the bong just yet.

Of course, the N.A.C. has been insanely tough on weed in the past -- and famously handed UFC star Nick Diaz a 5 YEAR ban for testing positive. The ban was later reduced to 18 months after HUGE public outcry. 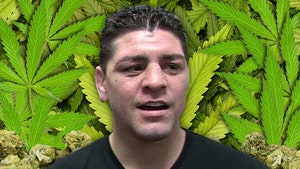 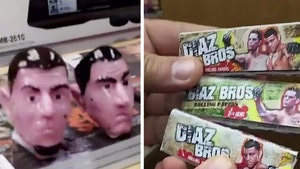