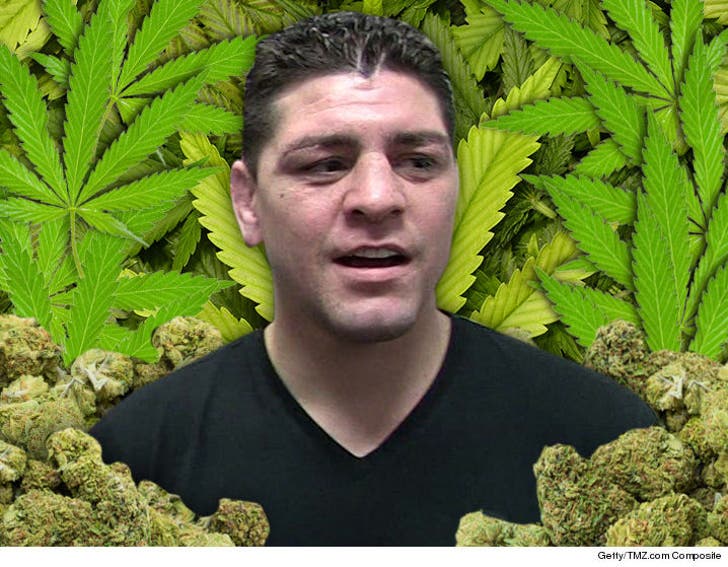 UFC superstar Nick Diaz says he's the "face of weed for athletes" ... and isn't afraid to admit it.

Diaz -- who's tested positive for weed on several occasions -- appeared on "The Jasta Show" and explained why athletes should be ALLOWED to smoke marijuana ... especially after a fight.

You gotta listen to Diaz explain it ... but essentially says he relies on weed to get his head right ... especially after he's been knocked out and he's discombobulated.

Diaz admits weed can be performance enhancing ... but no more so than vitamins.

There's also this ... Nick says his brother, Nate Diaz, was NOT smoking CBD oil after his UFC 202 loss to Conor McGregor -- he was blazing up good ol' fashioned weed. 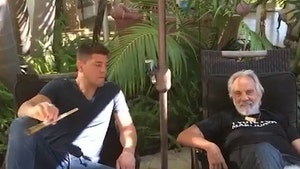 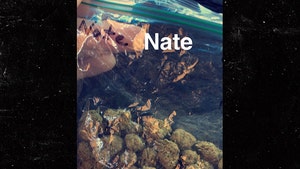