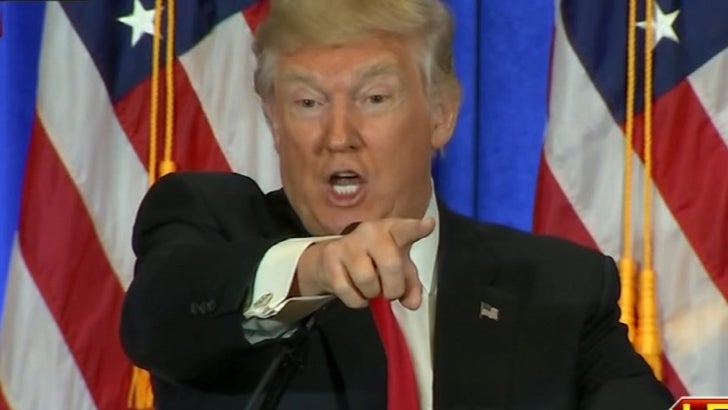 President-elect Donald Trump just went ballistic on a reporter from one of the news outlets he's blaming for spreading the alleged Russian hack report on him.

Trump's news conference got super heated when a CNN reporter tried to get his attention to ask a question. Mind you, Trump had already called out BuzzFeed and CNN multiple times for the "fake news" -- so the reporter couldn't possibly have thought this would go well. 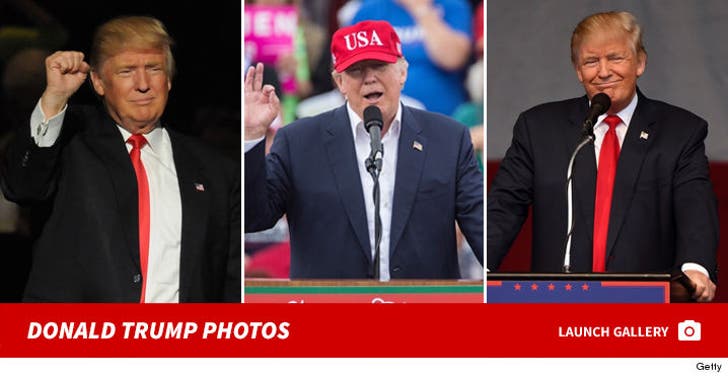 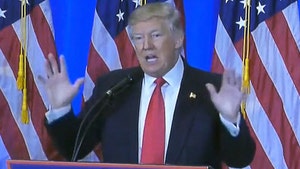 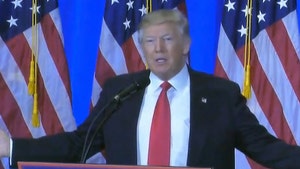