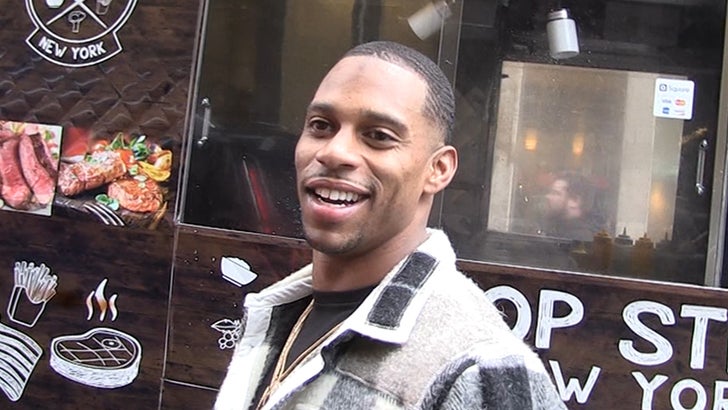 NY Giants WR Victor Cruz says he's not worried about Odell Beckham after his post-game hole-punching meltdown ... telling TMZ Sports, "He'll be back better than ever next year."

Cruz also says any insinuation that the famous boat party before the Packers game contributed to the loss is absolute crap.

He is, however, rooting for the Packers moving forward ... explaining, "You always wanna root for the team that beat you."

As for whether Cruz will return to the G-Men next year ... "We'll see." 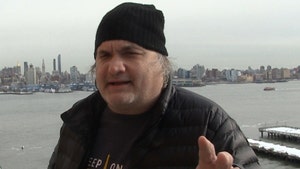 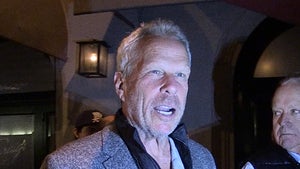