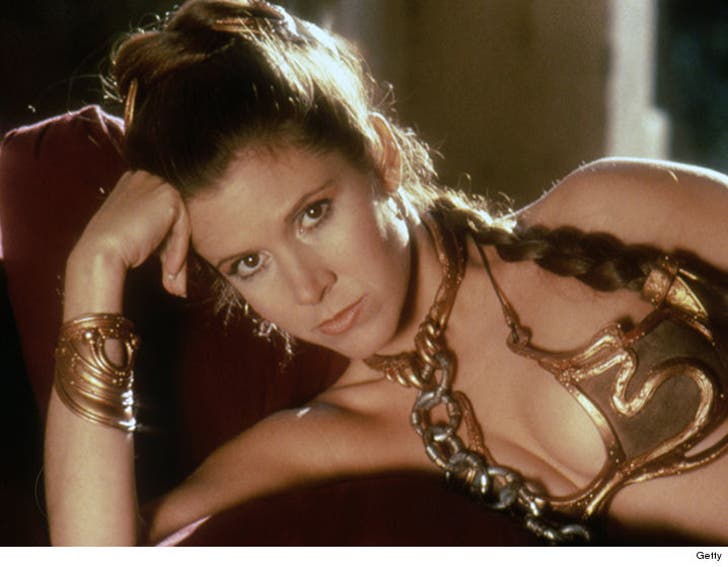 The company issued the statement to assure fans they will always strive to honor her legacy, and that does not include using digital effects. They add ... "Carrie Fisher was, is and will always be a part of the Lucasfilm family ... We are still hurting from her loss."

As we previously reported, Carrie's last film was not compromised as the result of her death ... she was completely done shooting her scenes for "Star Wars: Episode VIII." 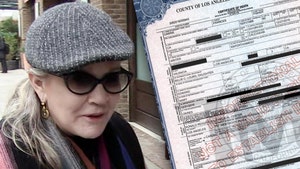