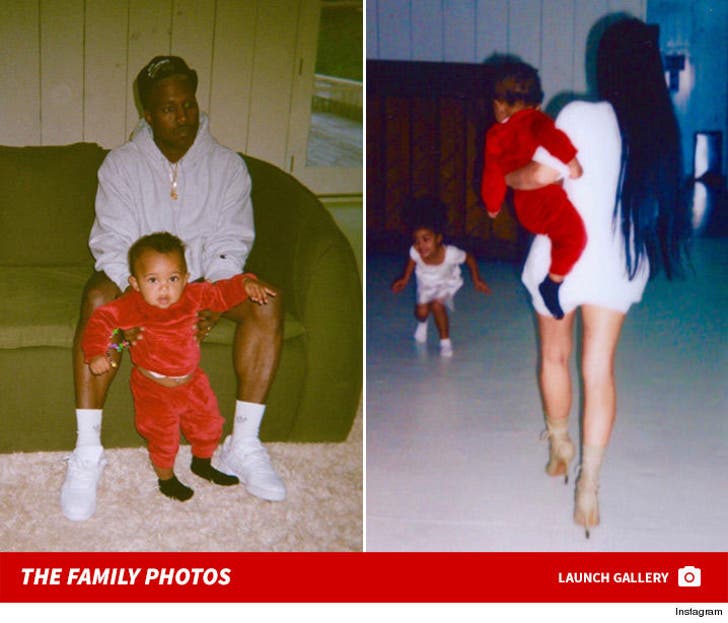 Kim Kardashian and Kanye West weren't just trying to look "middle class" in a photo set Kim recently released -- the shots are real and capture a challenging time for the family.

Sources close to the couple confirm the pics were taken at music producer Rick Rubin's Malibu home. We're told Rick offered the pad up to Kanye post-hospitalization as a place to escape and get his mind right.

Our sources say he stayed at the sparsely furnished home on and off for a few weeks after he was discharged. Kim and the kids would stay there regularly as well.

Kim took a lot of heat on social media for the pics. Some people thought they were just trying to look "poor" -- but we're told the pics were simply captured during a crucial moment in their lives. 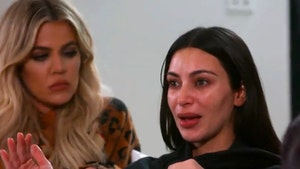 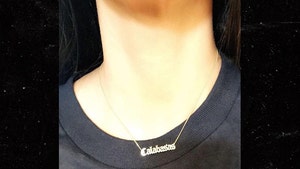