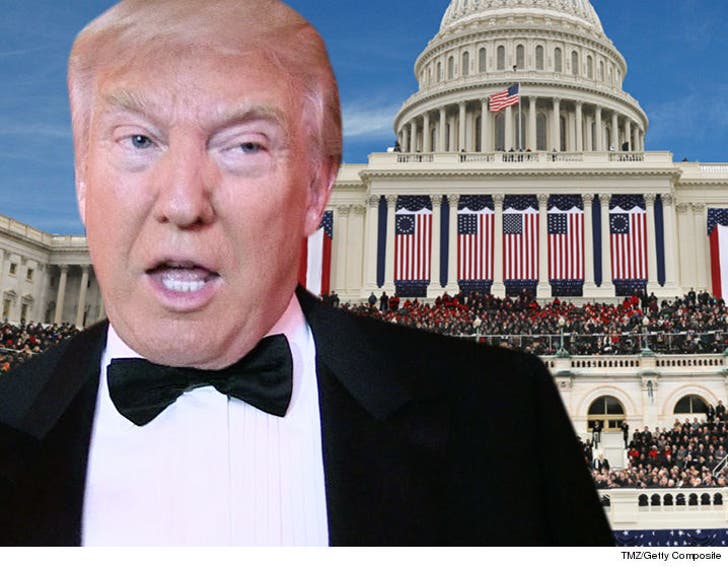 Donald Trump's Inaugural Committee is having trouble booking singers for the Inaugural, and TMZ has learned one of the big problems is that record labels are putting the squeeze on their artists.

Sources connected with Inauguration preparations tell TMZ ... some performers have either agreed or tentatively agreed to sing at various inaugural balls but in some cases their record labels put their corporate foot down and said "no way."

There's a second reason why some stars appear to have been headed to D.C. but then pulled the plug. Our sources say they are convinced some of the singers wanted to perform but felt they needed to float a trial balloon to judge public reaction. When they got blow back, they ran for the hills.

One source laughed it off, saying it's not exactly artists following their "vision."

As we reported, Jennifer Holliday is the latest to bail. On Friday her people said she was considering the offer to perform but today she bailed saying it would upset the LGBT community. 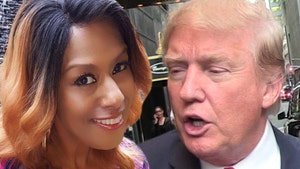 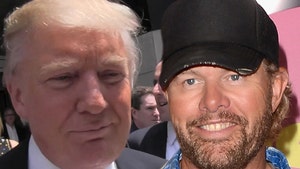 Toby Keith Telling The Critics To Back Off