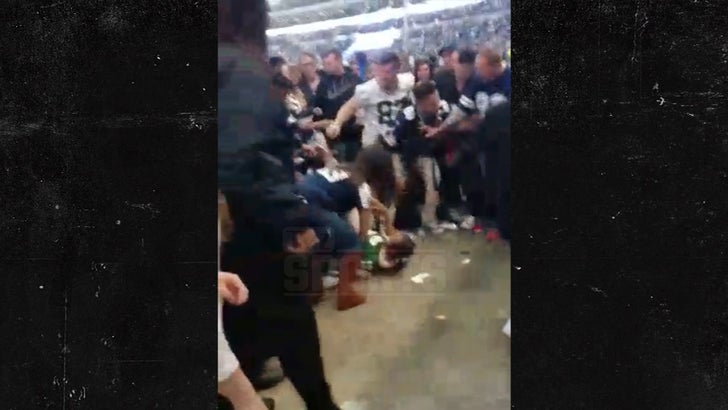 Two people were arrested for disorderly conduct for fighting, but cops aren't sure if those arrests were related to the brawl shown in the videos.

Here's some unsportsmanlike conduct from a Dallas Cowboys fan after the tough loss on Sunday ... with some of the Big D faithful attacking a man in Packers gear.

The video starts mid-brawl with the man in an Aaron Rodgers jersey on his back while two dudes in Cowboys colors try to ground and pound him.

No word on what started the melee, but luckily for Mr. Rodgers jersey, not all the Dallas fans were salty about the loss, and actually interceded on his behalf.

We've reached out to cops for info on any arrests ... so far no word back. 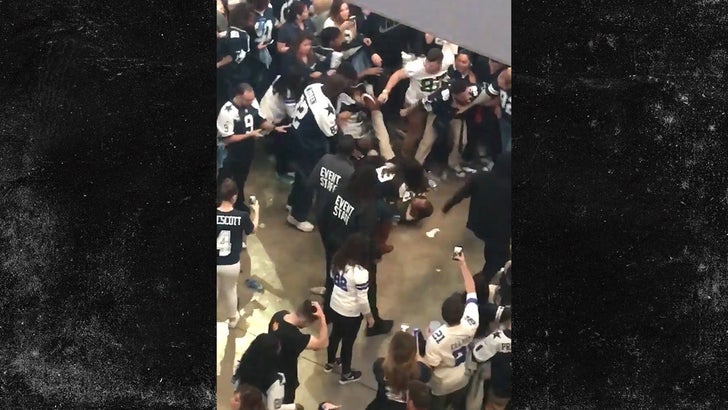 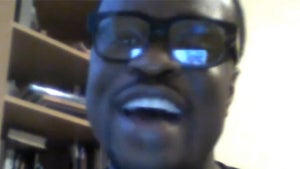 Bowl Game Bathroom Puncher ... I'd Hit Him Again, He Disrespected Me (VIDEO) 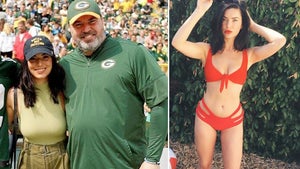