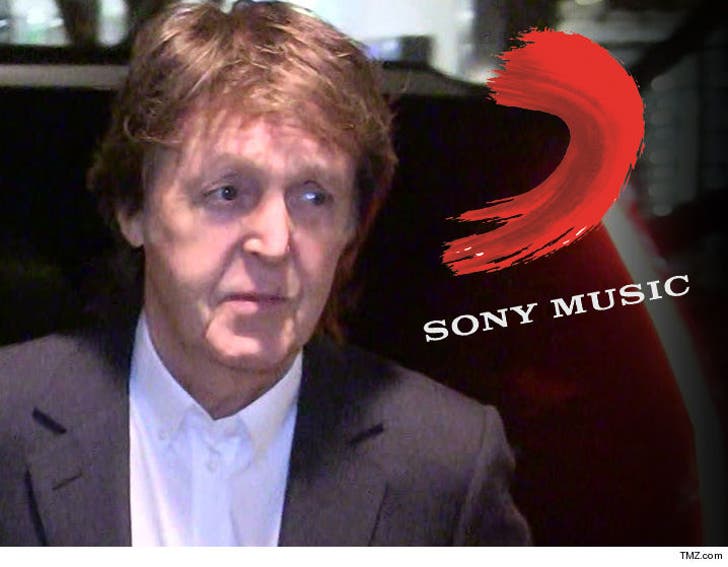 Paul McCartney is putting Sony Music on notice ... he's going to reclaim his copyright on a bunch of The Beatles hits in the very near future whether the label likes it or not.

Sony currently holds the copyright on the songs, but in legal docs Sir Paul says they will become his property again in 2018. The tracks -- including "Love Me Do," "All You Need Is Love" and "I Want to Hold Your Hand" -- are part of the Sony ATV catalog.

It's the same group of songs Michael Jackson once controlled. His estate sold it to Sony outright last year ... for $750 million.

According to docs, McCartney's tried numerous times to get confirmation Sony will transfer the rights without a fight, but says he kept getting the run around.

Macca says he's being proactive by filing this lawsuit to get a little help from his friends -- in the court -- to declare the songs will be his again by next year. 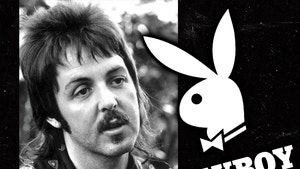 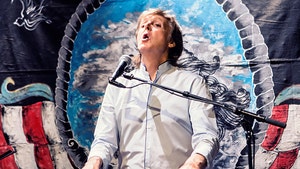