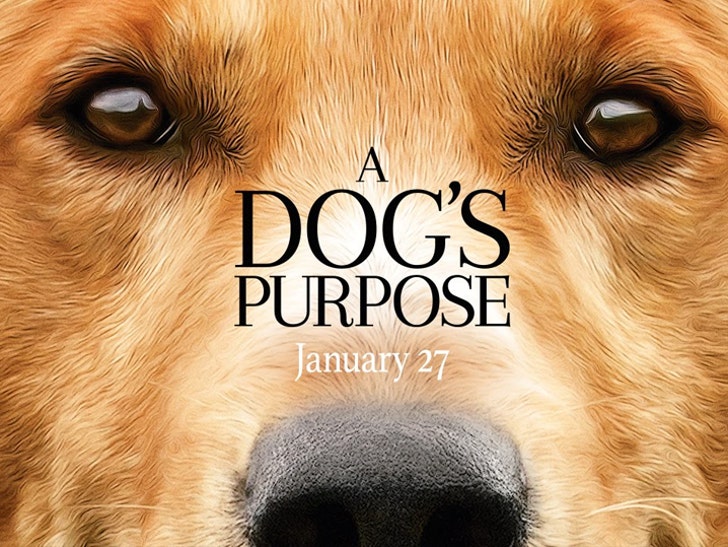 "A Dog's Purpose" crew members are now under investigation by Manitoba's Chief Veterinary Office, and jail time is on the table if the agency finds any wrongdoing.

The CVO tells TMZ it received a formal complaint on Wednesday, and has begun looking into what went down on the set during filming in Winnipeg.

TMZ posted the video of Hercules, a German Shepherd, appearing terrified to get in churning water to shoot a scene for the movie. The trainer tried for about 40 seconds to put Hercules in the pool. The CVO says it wasn't involved with the filming, because a rep from the American Humane Association was on set. That rep, we've learned, has since been suspended.

The Office could levy a fine up to $10k and/or sentence offenders to up to 6 months in jail.

Producers for the film say Hercules was not harmed during filming. 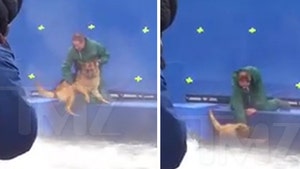